I'm So Afraid of Being WRONG 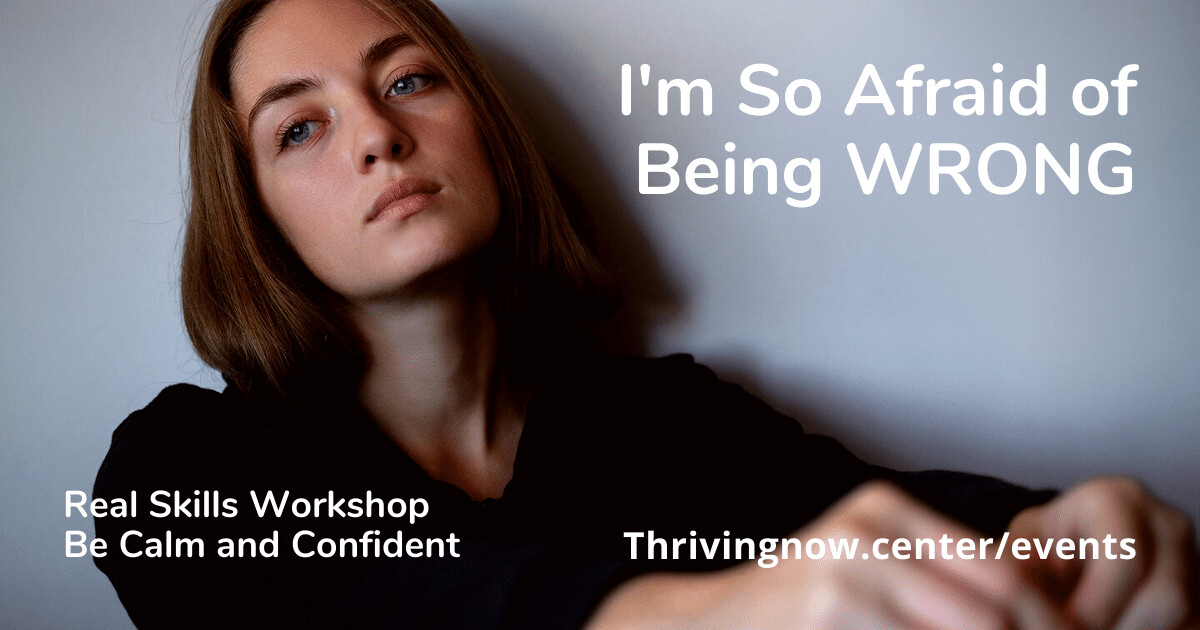 I’m So Afraid of Being WRONG

Haha I can’t help it, Wrongness is imprinted in my name. Jun (W) rong! Ughh used to away get teased for this 🥲

I think it’s right to be Rong…
Are you waiting to become Mr. (W)right?

Ahah, @Glenn I use this phrase as my Instagram bio tagline, to remind myself that xD

Are You Afraid of Being… Wrong?

Yes, criticism (the way most do it) is a form of punishment.

My Dad spanked. Do something wrong? Whack!

Of course, wrong is in the eye of the… spanker? criticizer? grader? boss? abuser?

Tragically, fear of being wrong suppresses all the Good Stuff like creativity, happy relating, acts of service… and emotional freedom.

Emotions get labelled as wrong, even punished, it’s no wonder people feel suppressed and dis-eased.

Don’t get me started on basic human NEEDS being “wrong.” Need reassurance? Comfort? Support? Kindness? Closeness? Recognition for who you are and what you do? Uhh, someone somewhere (maybe under the same roof) considers having those needs WRONG.

It’s time to tap on this, do you agree?

Our next Real Skills Workshop is tomorrow (Oct 26. Cathy and I hope you’ll join us to gain some ease and freedom… so that we can be ourselves more, more inwardly directed, and quiet the anticipatory punishment we expect if we’re wrong.

If this isn’t a yes for you, and you do not attend, you of course have done nothing wrong . Emotional Freedom!

May we all have the calm confidence to know what is right for us, and feel free to take inspired action.

I’m So Afraid of Being WRONG - Session Recording 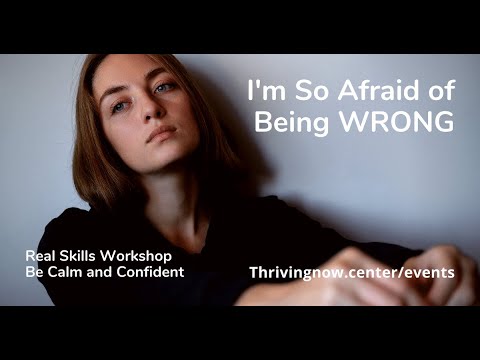 Great program - thank you. I attended live, but also hope to relisten this weekend. Laughed so hard when @Cathy told her story about her work colleague’s million dollar mistake and how he reacted v. how Cathy felt. Her delivery really cracked me up. I can relate to being blown away by being around people who don’t have the same training of “wrongness.” Also have @Rick in my head when he had us tap – “Maybe I am wrong about feeling wrong.” So helpful. 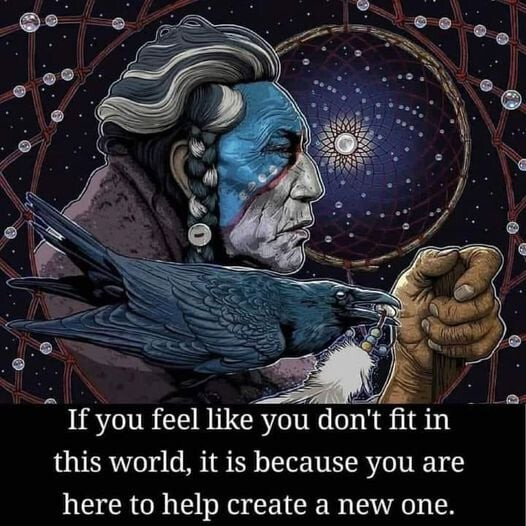 What’s amusing to me is that I logged onto this call thinking it was about being wrong as in “I made a mistake”.

As opposed to what I’ve felt my entire life up until recently which has been “I am a mistake”.

Just want to pop in to say how grateful I am to all these series. I also really like how the previous real life workshops touched on more general but still powerful concepts like safe exits and right distances, which helped me to find my own space more and more such that now I’m more able to heal deeper traumas. And in this case, this session builds from Thales stages and went deeper to touch on more childhood trauma since wrongness is so related to them. And what if I’m wrong that I’m wrong… yes, powerful indeed. Thank you for opening more empowering possibilities in me, Rick & Cathy!