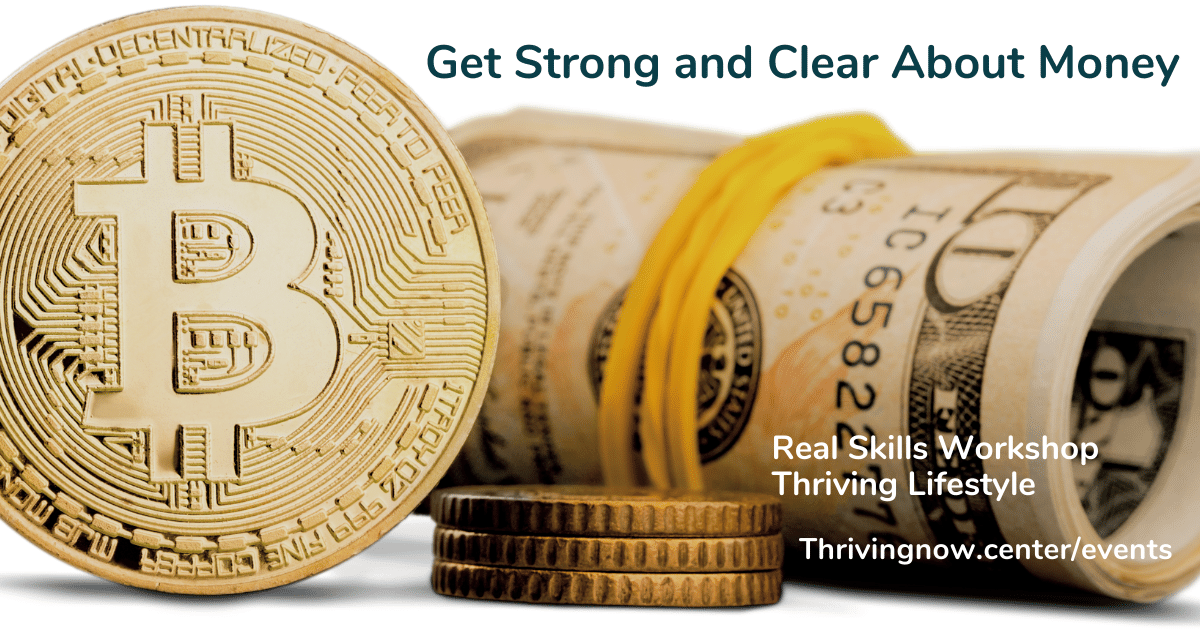 Cha-ching!!! Looking forward to it!

How we feel about money gets activated, consciously or not, over and over again all day long. If we’re anxious about money, we’ll be anxious when we eat, adjust the temperature, think about self-care… and more.

Money has an energy – and that energy mercifully can be shifted and crafted by us to a great extent. But that involves addressing our beliefs and blocks about money while also building strength and clarity.

With inflation, supply issues, and more (including war in eastern Europe) in the world, Cathy and I feel it’s time to get together, explore, tap, and craft some changes around how we interact with, exchange, and store the energy of money.

And speaking of the energy of money, we practice generosity in work and play every day. For those who need a supportive gift, attend as our guest. For those who can share a bit (or more than a bit), please do and thank you!

We know that even a small shift in our emotional attitude about money frees co-creativity and helps us craft a thriving lifestyle.

P.S. Adira says, “I am generous with all I have – here, have some dirt and grass, with my hearty blessings…” 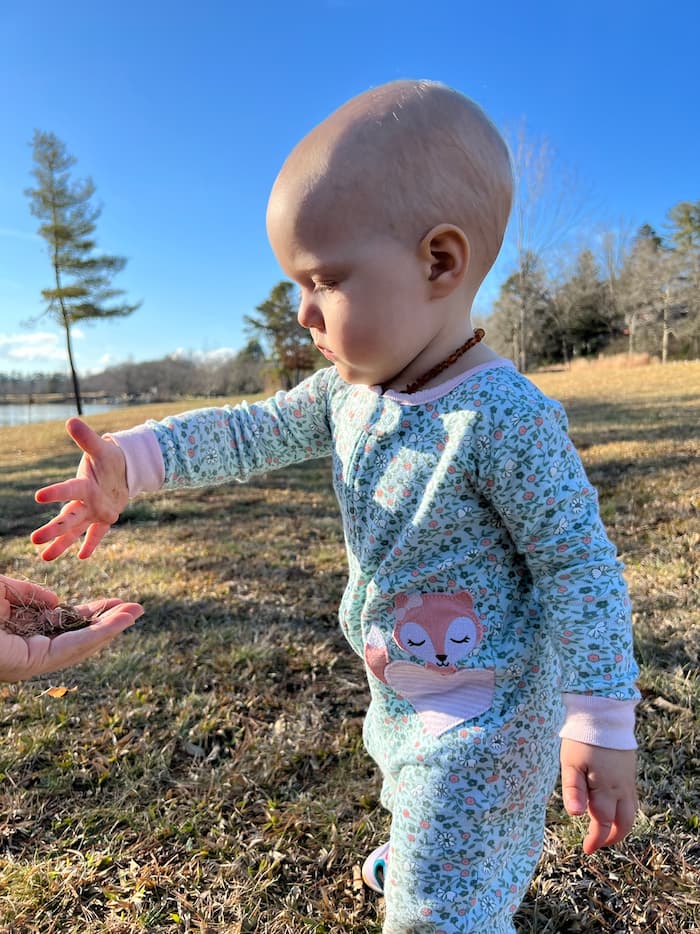 We have a frost-free freezer. It makes ice.

If I compare an ice cube freshly made to one made a year ago, one thing is clear: after a year, the ice cube is smaller… even though it never left the freezer. What’s up with that?!?

Our money is like that ice cube. Melting… even if it never is touched in the bank.

The frost-free freezer is designed to melt ice build-up. The “cost” is that food and ice stored in it is exposed to temperature changes every 6 hours or so. It’s by design. We trade-off having to defrost by “losing” some of our stored valuables… or requiring they be eaten sooner rather than later.

Our fiat currency is designed in a similar way. When inflation is around 2% per year, we “lose” value like the ice cube in the freezer. With inflation at much higher rates, it can feel like the ice cubes are in the refrigerator… or melting in your hand!

How do you feel with that awareness?

Honestly, my initial reactions have been anger, disbelief, and sometimes a feeling of helplessness. With such loud emotions, it can be hard to make sense of the next steps to take.

Inflation has been with us for a long time. It’s an unwanted reality. The more I understand it, it feels to me like sewage that doesn’t belong in our rivers and streams… much less our freezers.

So what do we do?

We – meaning those of us who want to co-create a Thriving Lifestyle – do all this because we know that it makes a difference. When we shift from primitive brain fears to hearty calm confidence, we tap into a kind of strength and clarity that… empowers.

It even changes our relationship to money. And money touches everything.

Cathy and I will be co-creating a workshop on Sunday, just a few days from now. You can attend free, or choose to share some of your resource with us. We believe the shared flow of generosity is core to thriving.

We know that even a small shift in our emotional attitude about money frees co-creativity and helps us craft a thriving lifestyle.

P.S. Adira says, “It’s okay to hide sometimes, even in the cabinet, until you’re ready to burst forward in smiles and laughter…” 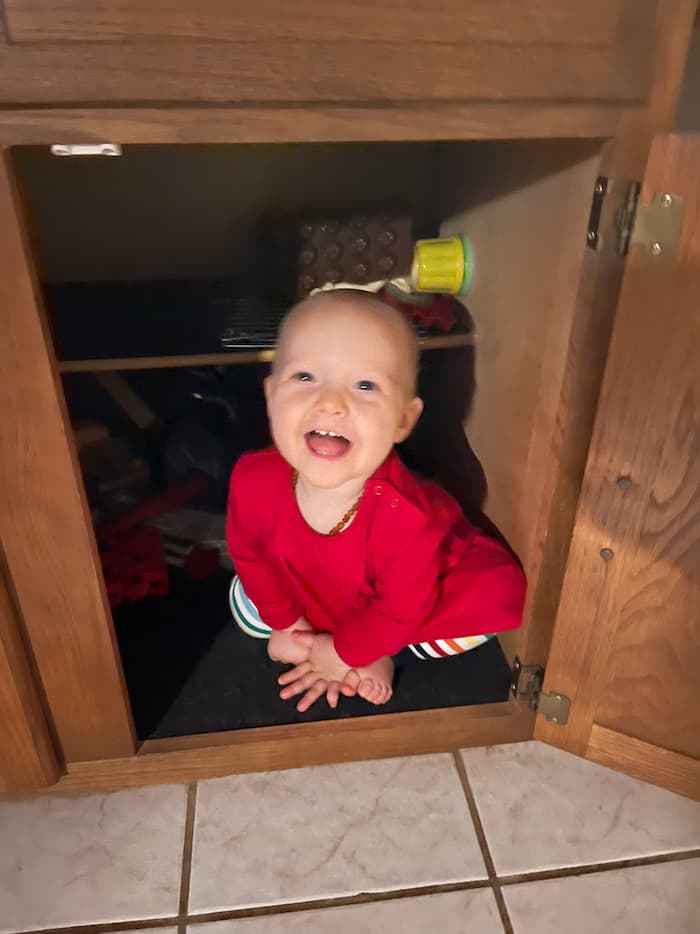 Get Strong and Clear About Money - Session Replay 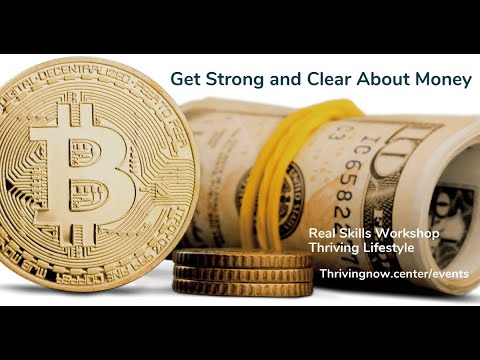 Hi-this was such a great workshop and I’m looking forward to more workshops on this topic! Rick, you mentioned Bitcoin and I would love to hear more about it. Specifically around how much to invest in Bitcoin, where to do it (I’m using Venmo now for it because it is easy) and the difference between Bitcoin and other cryptocurrencies. Right now I have a little bit of a few different Cryptocurrencies. Also what is a block chain? So those would be my questions and I’m also curious about why you feel like it has a "cleaner"energy than our currency and how it is more accessible. thank you for the invitation to explore this! It is very practical and useful but I also love exploring the energy around it as well.

Exploring Bitcoin as Money is where we’re engaging around bitcoin and the energy of money… hope you’ll join us there!