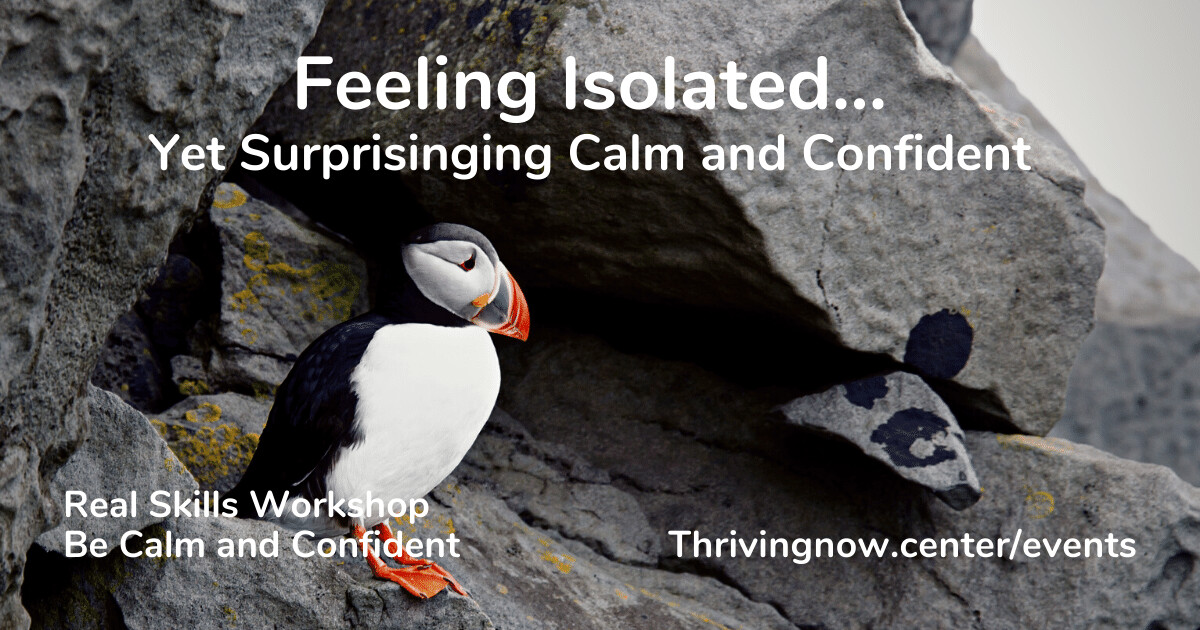 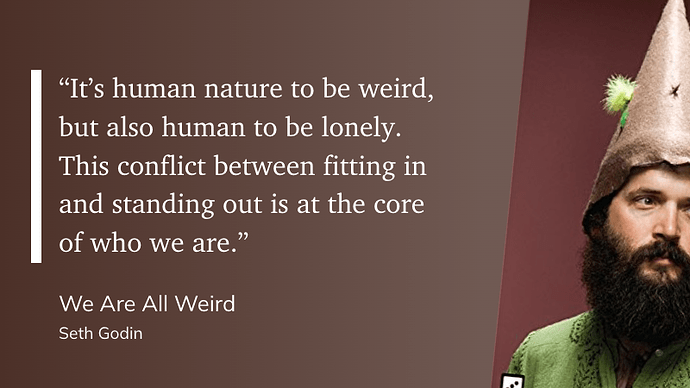 We’re Not Designed to Feel Isolated

Our primitive brain reacts to isolation with high alert. Humans are pack animals. To be isolated means we’re without protection from our tribe. NOT GOOD.

Yet, our modern culture has made it “possible” to be isolated without being eaten. We can even have food delivered and not have to leave our burrow!

That doesn’t necessarily shift the anxious and depressed feelings that can arise when we’re feeling isolated.

For that we need some real skills. We can apply conscious action to calming our anxiety and boosting our energy and confidence.

Yeah, I wish that would happen auto-magically. Doesn’t for me. It takes a moment or ten of EFT Tapping and tuning to another state of being. We’ll be practicing those skills together in this next Real Skills Workshop. We hope you’ll join us!

Please, if you can support the workshop with a payment of $7.11+ – it matters (this is our family business). Thank you!

If you can’t… by all means still join us for free, as our holiday gift.

Let’s soothe the pain and feel more at ease… together.

P.S. Adira says, “Sometimes I feel like I am isolated in a drawer all by myself… You?” 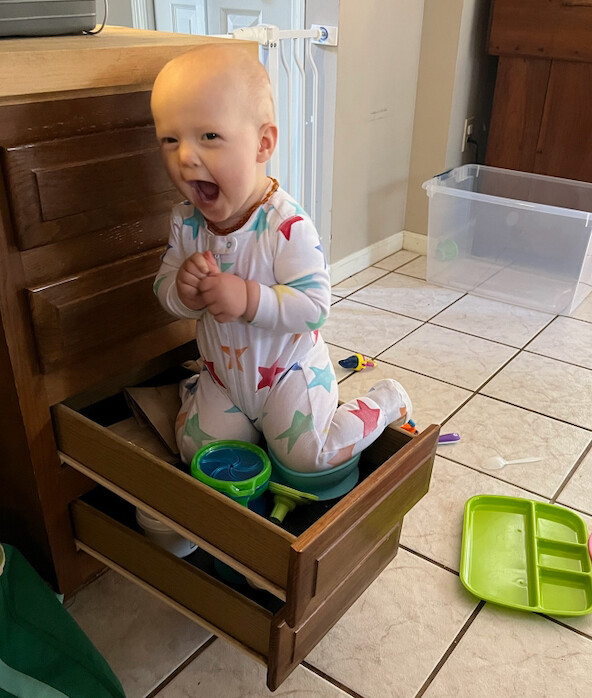 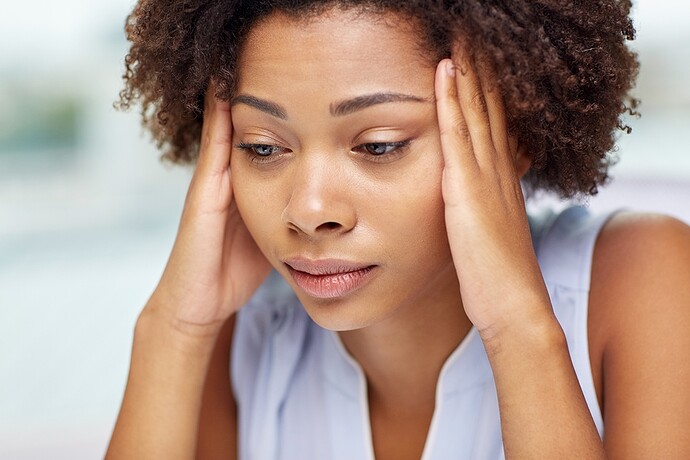 Dealing with the Stress of Isolation – Thriving Now

Are you coping with isolation? Feeling lonely or all alone? Being in isolation is HARD. EFT Tapping can help reduce the stress of isolation.

Feeling Isolated? Connect to Self… then…

We used to have more rituals to connect us. Hunting and gathering together and sharing a harvest with celebration and dance… connects us.

Having groceries delivered isn’t the same.

When I feel into what my primitive brain craves for connection, so much of it is physical. Physical closeness. Co-effort for mutual benefit. And these days tending to the children together.

You might think it weird that I could feel “isolated” if it is just me and Adira. But when she’s shrieking from teething pain, and Mom’s at work, DANG! Feels really “unnatural” not to have Aunt Cathy around, or other parents tending their children, or her big brothers and sister, or a grandparent or two!

I’m not “alone.” I just feel… isolated. Does that make sense?

It’s at those moments when what has helped is to connect to myself first.

How we each do that is a skill for us to discover. For me, I put my hand on my heart… or the back of my head and pelvis. I follow the breath in and out. Feel for my heartbeat.

This works for me because if I am in a place where I can tend to my own body, it sends a signal “this is okay” to my primitive brain. It does not like isolation! It welcomes SOLITUDE at times, for sure. Just not… isolation. Soothing it is a real skill, core to feeling calm and confident.

Once I feel less painfully isolated, I can better feel spiritual connections and presence. I am once again able to know I am part of a community of hearts even if they are not physically present in the ways I crave at those moments. It’s a skill for thriving.

We’ll be exploring these skills together on Sunday. We hope you’ll join us!

Please, if you can support the workshop with a payment of $7.11+ – it matters (this is our family business). Thank you!

If you can’t… by all means still join us for free, as our holiday gift.

Let’s develop these connection skills… together.

P.S. Adira says, “When I find myself all strapped in and unsure, there is this feeling that I really NEED to know I am not going to be isolated and all alone… It’s a tender moment!” 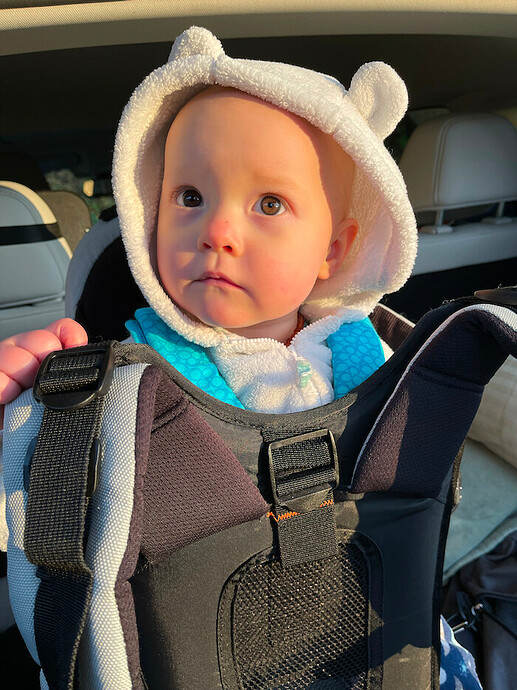 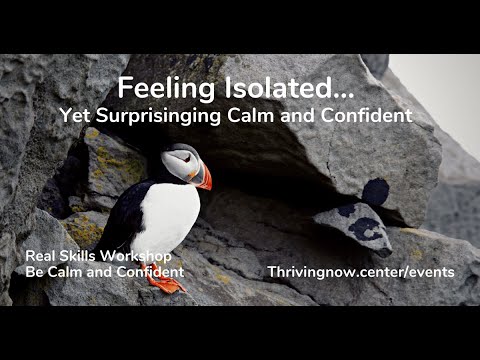