Being On Guard for Danger (When I Don't Have To Be) 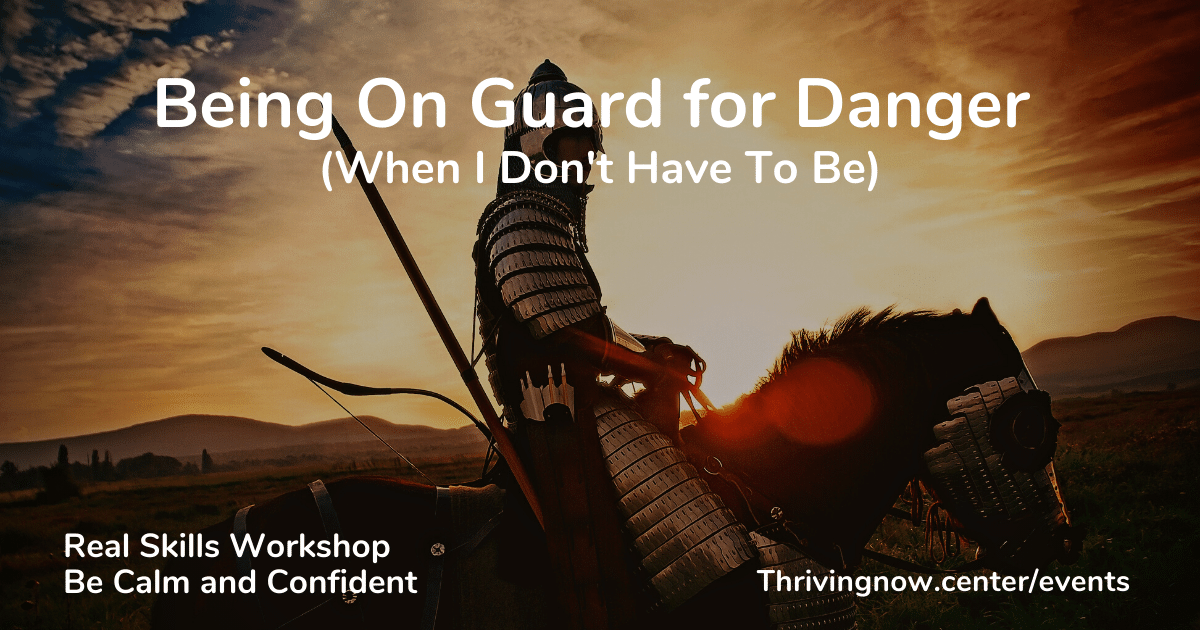 We hope you’ll join us, and bring a guest!

If you are able, your financial support is needed…
and greatly appreciated! 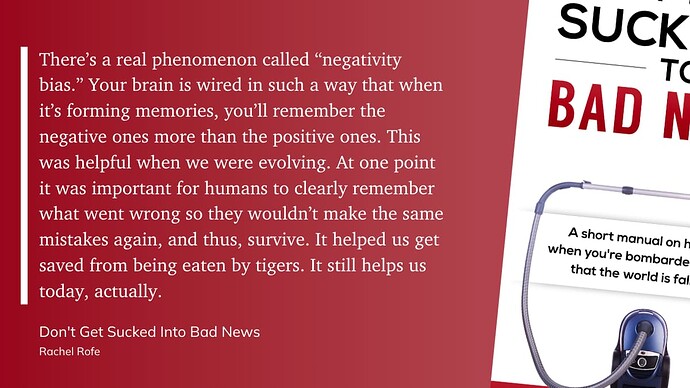 I would find it very useful and interesting if we could explore the numerous ways ‘negativity bias’ is expressed in our lives. For me it seems that ‘worry’ could be an expression of it and I do more of that than serves me in moving more fully into Thriving. Like all emotions, worry has it’s unique benefit but I use it outside of contexts where it benefits me and it has only (as far as I’m aware) negative impact.
Looking forward to this one!

Worry has always been my default mode. I have to consciously stop myself, tap or do something to stop it. Sometimes I just watch a movie or read. It’s very tiring and it feels like life would feel better if it wasn’t so prominent. I haven’t seen a tiger in a very long time.

Being on guard, almost constantly n consistently, has drained me off my energy.

It actually had been need of the time then, due to my non - knowledge of my ability, my power. Also due to the non-knowlege about the stressful events being actually only psudo. it were result of display of being in control attitude of the other person. Why psudo because the person wasnt going to literally kill me. Moreover s/he were(still they do) actually reacting(by trying be in control) due to their own issues.

Awearness - as its coming, is helping me stay above the distress…at least many a times. Lots internal clearing and claiming of self is still needed.

And definitely ‘worry’ has had its role…infact continues to have though little less powered now -atleast in moments of mindfulness.

Registration is now open! Hope you can join us!

I know so many who grew up with an alcoholic or abusive parent (thanks Dad), and now, decades later, they still feel like DANGER might surprise them anytime and anywhere.

I went through that myself and needed to figure out how to feel “appropriately safe.” Because…

It’s really hard to feel like you’re thriving – even with a soft happy cat purring on your lap – if all your sensors are on High Alert.

We know trauma can do this to a human. Our primitive brain knows from painful past experience that it would be “stupid” to let our guard down!

Yet, not even the bravest protectors are not designed to be on duty all the time.

In this Real Skills Workshop we’ll be doing some release tapping for past experiences that feel stuck in our primitive brain. We’ll also practice recalibrating so that instead of being stuck in vigilance we have a range of alertness from 1-10.

Would this be useful for you? Do you find yourself more on guard than is useful for the actual situation? If so, do join us on Sunday, October 16th:

This gliding-scale based EFT Tapping and Coaching session is 90 minutes long. Cathy and I will be facilitating as we restore the range of awareness and alertness that supports both safety AND thriving. 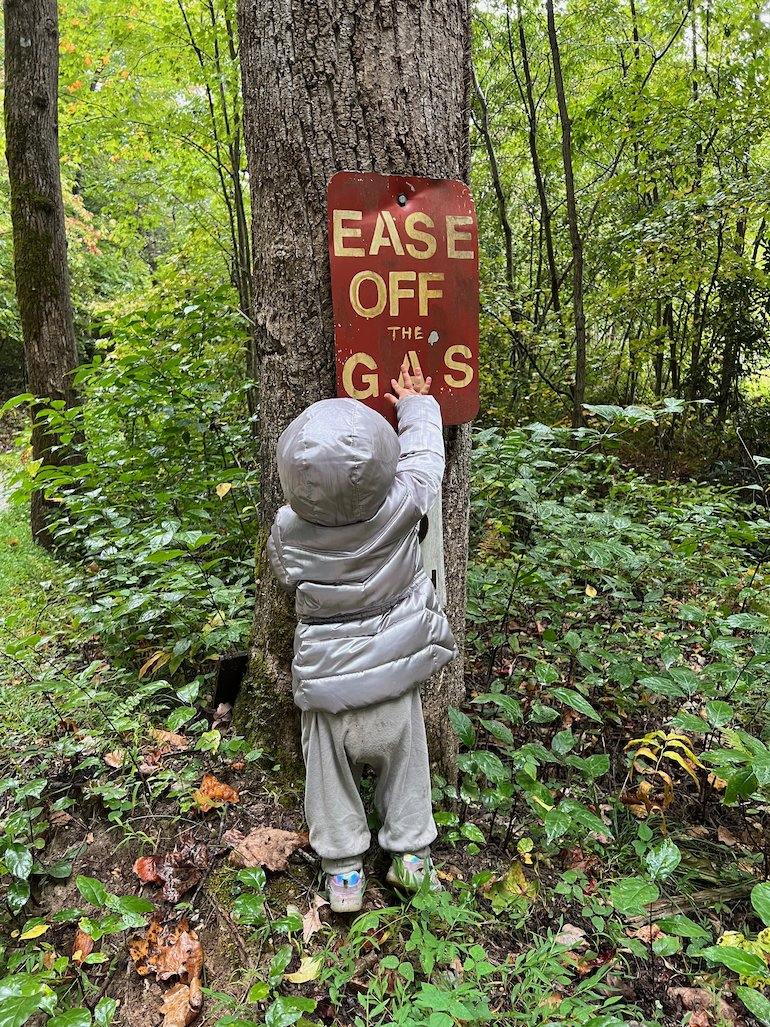 Being vigilant for ALL possible danger is HARD.

It’s hard on the senses – the eyes strain, the ears react to small sounds, the heart never really rests.

It’s hard on the mind. Analysis! Paralysis! What’s the possible threat here??? And if we don’t sense the threat our brain can go haywire…

So HARD. And so expensive.

But if you feel like you’re “anxious all (much?) of the time” then your vigilance is perhaps stuck too high.

A simple test: “Pause and sense what’s happening right NOW in the space around you. What level of alertness would be appropriate? 0-10. Then… how alert/vigilant am i actually feeling? 0-10.”

The gap, if there is one, is both hard on your system and expensive.

Because our primitive brain can get stuck in hypervigilance, it takes skill – real skill – to consciously coax our body-mind and nervous system back into calibration… to be as alert as is helpful and as calm as is restorative.

Cathy and I are good that this – because we have to be! Both of us are highly sensitive (a gift) in a world where there is a lot going down. You too?

If so, join us Sunday the 16th (or on the replay if necessary). 90 minutes where we’ll explore how to find the sweet spot of alertness and shift to that level with savvy.

This gliding-scale based EFT Tapping and Coaching session is 90 minutes long. Cathy and I are excited to help us all restore the range of awareness and alertness that supports both safety AND thriving.

P.S. Adira says, “Be Aware and Be Chill. Then you can both See All and Smile!” 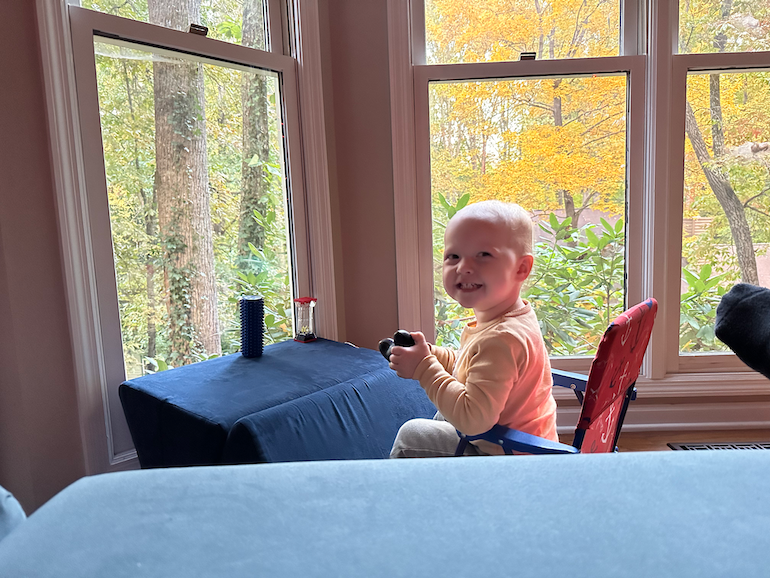 Don’t Tell Me NOT To Be On Guard! I’m Not That Stupid!

I need to be on guard. I would feel utterly stupid if I wasn’t. Unsafe.

How about you? When are you on guard?

Here are a couple of keys, though, to being on guard without being stressed out, overwhelmed, and chronically depleting yourself:

Both are crucial for a thriving life.

To be “safe enough” does ask for us to be on guard a bit. On a 1-10 scale, our on-guard-ness is designed to move around. Sometimes a 2… pretty chill but not in a coma. Sometimes an 8 – threats are present and we need to get to someplace where we can be a 2 again.

I just know from working with myself and with y’all in the community that we can really start to feel like we’re thriving when we get this alertness/vigilance scale re-calibrated inside of us.

Which brings me to this: I know that most humans suppress their heartistry in the world because they are not sufficiently emotionally resilient. They are so “on guard” about other people’s real reactions like… judgment, criticism, being viewed as unworthy/undeserving… that they shut down. Avoid. Stay hidden.

Cathy and I find this heartbreaking.

We also find it heartwarming to watch as people clear the emotional noise and trauma so they can, indeed, express their creativity with calm confidence (even in a world where critics outnumber heartists).

So, she and I are doing a workshop. It’s TOMORROW (Sunday Oct 16). If being smartly on guard and savvy with your resilience would be useful to you… please join us!

This gliding-scale based EFT Tapping and Coaching session is 90 minutes long. Cathy and I are excited to help us all restore the range of awareness and alertness that supports both safety AND thriving.

P.S. Adira says, “Danger! All dressed up in pretty colors that make me point and smile… And look! The A is for ADIRA!” 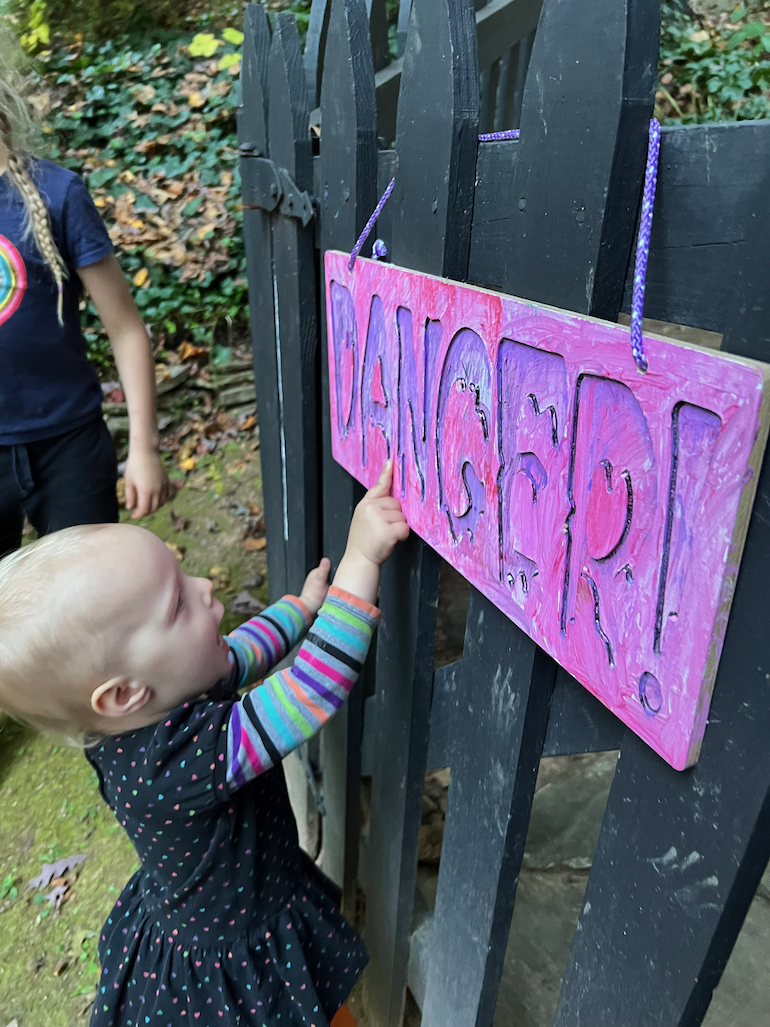 I am in the middle of the call and really am distracted on how this does not apply to those who are marginalized. I constantly go back to this item whenever I have to tap on anything.
How does one not relax when one can be murdered for holding a cell phone, or pizza? And then people think it is perfectly reasonable to celebrate the death of a person that look like you no matter how innocent. How white controlled media makes sure to put out as much negative information as possible, and thus negativity bias abounds to the point that these people to think it fine for the police to murder children, yet they describe themselves as not racist? sexist? homophobic etc. For many of us it is a matter of life and death. 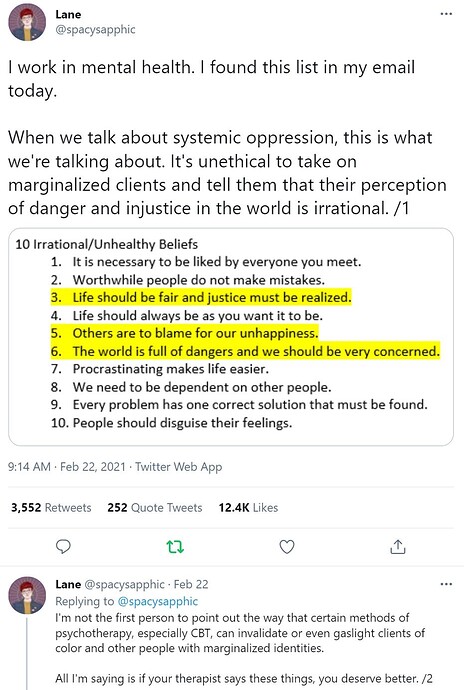 @Dragonrider, our intention was to honor that for each person, the level of vigilance that is right for them in a situation varies. It may be appropriate for a person to be vigilant at an 11 because life and limb and threats are there. Truly.

The “(When I Don’t Need To Be)” specifically speaks to the gap – when and if there is one – between how vigilant someone feels and what they can in mind, body, and heart see would be more useful for them. THEIR decision, not one that anyone else could or should impose upon them through judgment or declaring it “irrational.”

We didn’t and we don’t assert that.

What I’ve heard and helped clients with is how to tune themselves. Because of appearances and threats in certain venues, the true and provable threat to life for some is 1000x more than it would be for me in the same venue.

Going deeper into this work and this skill, I have had the experience of being told that instead of being terrified and hypervigilant at an 11, they would (when they can) choose to tune their body, nervous system, and awareness to a place where their calm is deeper and their confidence flowing and their awareness expansive (to be alert to threats as early as possible). For them they would call that a 7-8. Yes, with their life on the line.

They also want (and can desperately need) the capacity to unwind in the spaces that are more safe than others. To hold High Alert is a reality for too many beings… and I do hope that there are places and spaces where to be alert at a 3-4 is still possible. I know that isn’t always the case.

So yes, I feel this work is applicable. Even as I wish and work towards a world where everyone can feel safe from harm and abuse.

Thank you for speaking up. 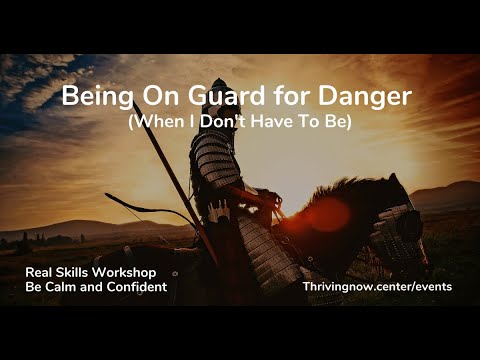 will you be having another one of these? I recently went into a psych ward bc the voices are so harsh and so much worry that i feel like i cannot function well…thanks

Hi Dani, when things are really on edge and we’re getting professional mental health support, taking it slowly can be really supportive of our nervous system. For example, watch the first 3 minutes of the replay above and pause. Get up and move away from the computer. See how you’re feeling, Tap and breathe. Feel whether it is a YES to continue for another 3 minutes.

This work is meant as self-care and community support. If that’s contraindicated for where you are right now, please stay safe. Tapping CAN be too much for people at times. That’s okay. Sometimes I need to self-regulate in other ways.