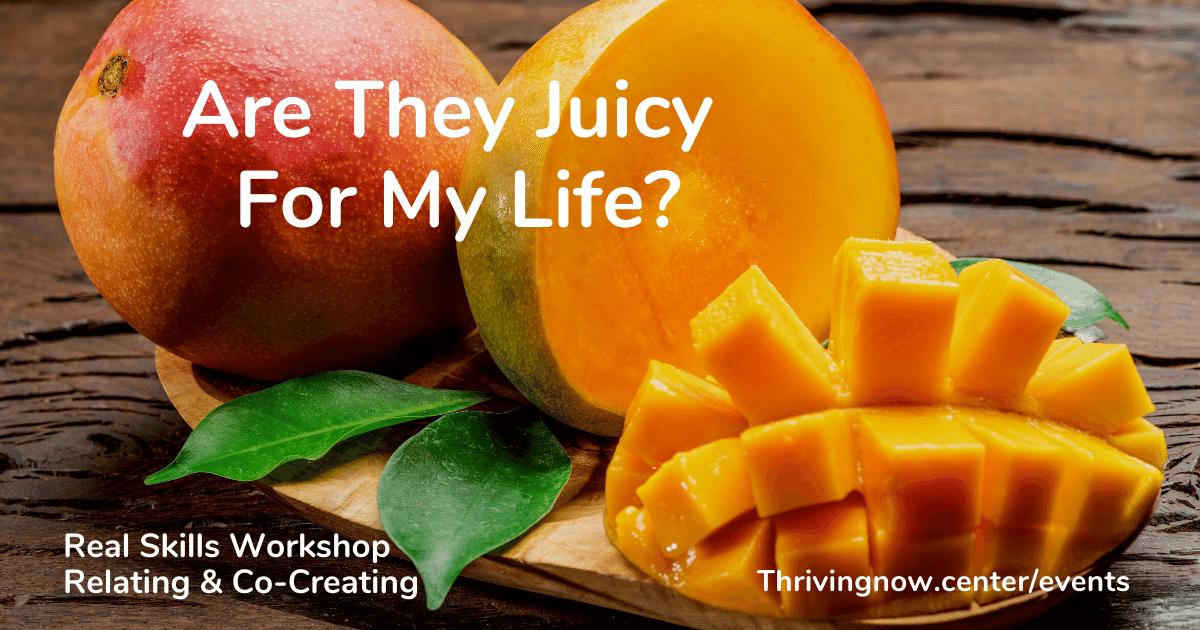 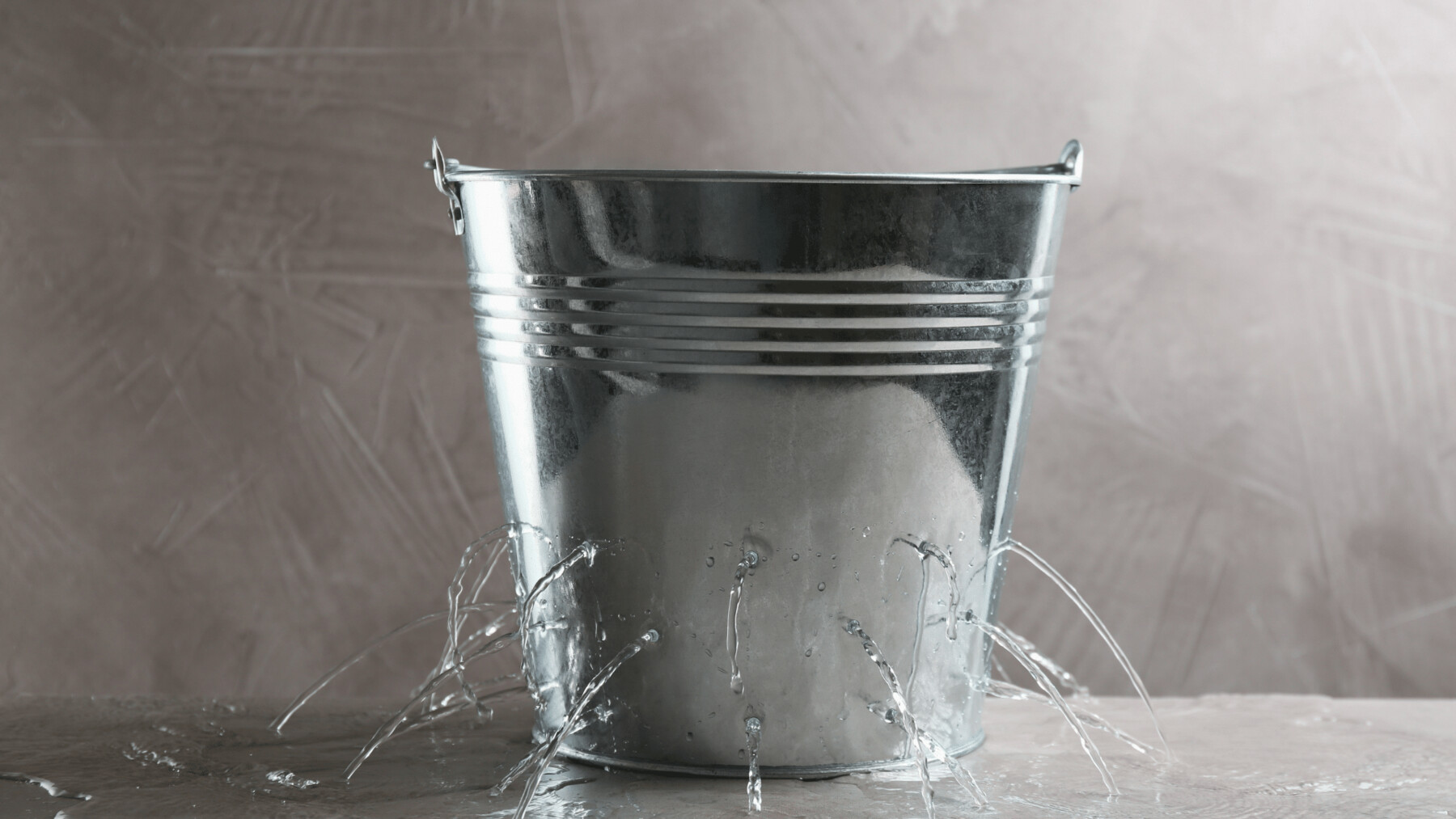 A leaking bucket gets our attention. It doesn’t take a big hole for water in the bucket to end up all over the floor – where then we get to clean it up! It’s worse if the bucket was carrying yucky stuff.

Same is true for our energy system – leaks get our attention – whether we recognize it or not.

I used to get this email from a guy that did internet marketing. Obviously my business depends on the internet. All new community members and clients come through the internet. So OF COURSE I am interested in ways to be more effective. Right?

Only one huge problem. Every time I read one of this guy’s emails, I felt like I wasn’t doing “enough.” And what I was doing now, if I didn’t change it soon, was destined to fail.

He does know his stuff. He’s created numerous million-dollar online businesses. But what I realized was that he was depleting my confidence… and in doing so was getting me to pay attention.

Like the leaking bucket, when our energy is being depleted, a part of our primitive brain goes: “ALERT! Fix this or ELSE!!”

Unsubscribing from his emails made me feel much more full! Over time I found other teachers who better fit my heart-centered approach to marketing.

Asserting that we should “just unsubscribe from anything that doesn’t give us joy” is insufficient. Like clearing clutter, it’s useful to discover the underlying emotions that kept us “hooked” in the first place (and clear them using EFT Tapping).

I tapped on respecting that yes, I wanted to grow… and accepting that his way was not my way. Unsubscribing was my way of tending to the truth that his energy and approach was depleting me.

Same is true of a guitar teacher I know is awesome. He inspired me for a couple years. Yet as my attention has moved back to the piano, getting those guitar lessons by email was TAKING energy, not GIVING energy. In other words… depleting.

Then there’s social media. For about 3 months I found myself hooked by Instagram. It started with looking at a friend’s posts. But then the Depleting for Attention Algorithm took over.

I would assert that underlying every social media algorithm in use today is a recognition that if they deplete us through outrage, envy, being weirded out, being repulsed, being excited, being turned on, and getting us longing for what we don’t have… our calm confidence gets depleted, our attention stays far longer than is healthful, and they can more easily sell to us.

Deleting Instagram freed up time, energy, and activated a desire to read thoughtful books more than scroll my way through life.

Cathy and I want to make a difference to those we hold dear. In order to have the kind of emotional resource that requires means we really DO have to tend to ourselves in two ways:

Are you wanting more energy for what matters in your life? If so, and this topic feels useful to you, do join us for Are They Juicy for My Life?

This donation based EFT Tapping and Coaching session is 90 minutes long and is designed to help us rebalance and focus our energy in ways that support healthy relating and co-creating.

It can be hard to turn away from engagements that no longer serve our thriving. It doesn’t mean we have to “cut ourselves off forever.” The right distance right depth can often be found… and we can also (sometimes) plug the leaks… 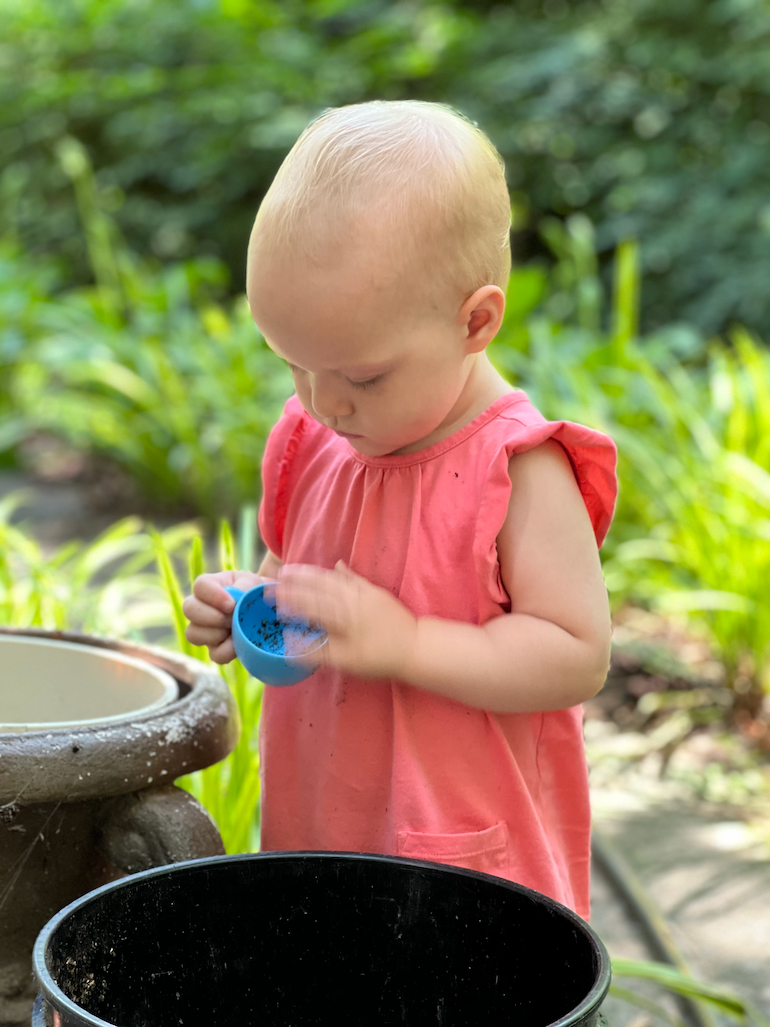 I have a hard time letting go. You?

Personal relationship changes are sacred decisions for me. And… time and attention are a scarce resource for us all.

It doesn’t mean the person is a “bad person” or even “bad for us” if we put less energy (or no energy) into the relationship moving forward.

Why would we do this? To free up time and attention to finding, deepening, and growing the relationships that ARE juicy for us!

And here’s a little secret: relationships can ripen and become juicy with fresh agreements and shared intentions. (Not always, of course, but sometimes!)

Are you wanting freshened and juicy relationships? If so, we came together for Are They Juicy for My Life?

This donation based EFT Tapping and Coaching session is 90 minutes long and is designed to help us rebalance and focus our energy in ways that support healthy relating and co-creating. 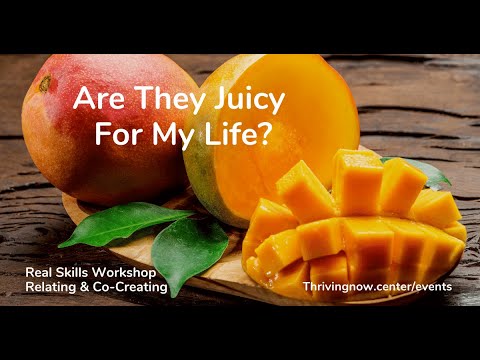