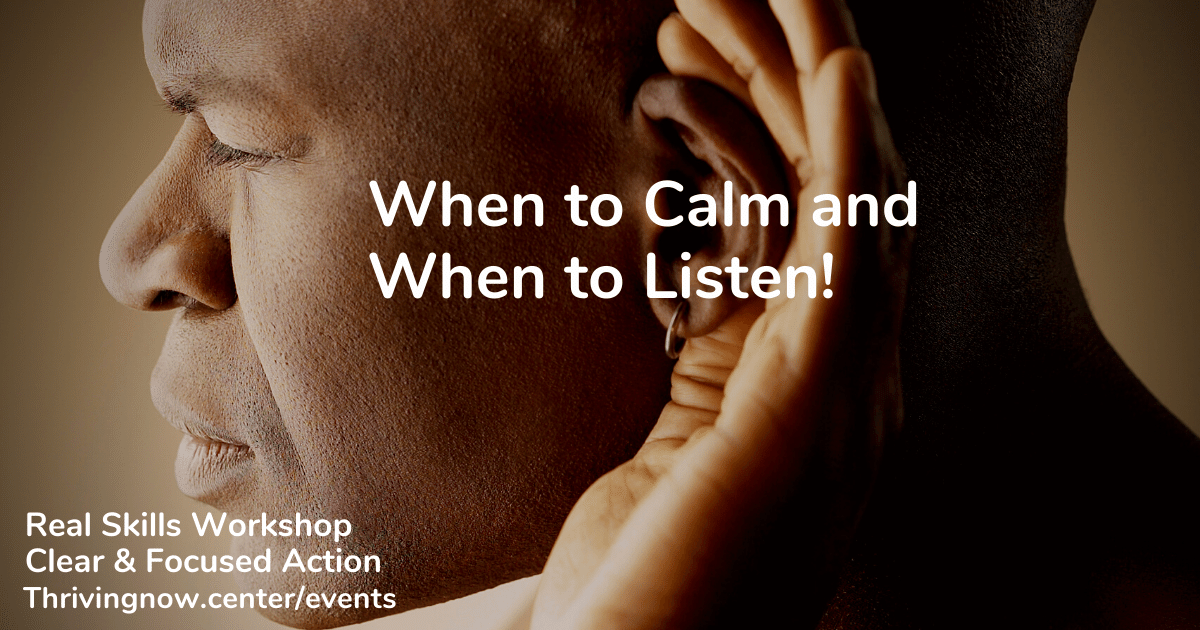 Ever been told to “calm down”? How did you feel about that?

Ever told yourself you “should” calm down, while knowing this actually IS a big deal for you in ways that need to be acknowledged?

To me – who values emotional freedom – determining that is up to each of us individually. Other people can ask, reflect, and hold space… but the determination is ours to make.

I needed to develop that skill. Indeed, discernment was one of the first skills I needed on my path to healing and resiliency.

Our inner critic and primitive brain are PART of our discernment network. When they get riled up, there is an “intelligence” at work – even if it is the intelligence of a small dog, or overprotective warden.

I’m looking forward to sharing with you, as is Cathy, some of the questions and perspectives we take when getting clear and deciding what actions to take.

Sometimes (often for me) it involves acknowledging fears… and calming them to an appropriate level so that I can still take actions that matter for my well-being and thriving (and not freeze or procrastinate!).

Listening is core: listening for the message behind the fears (even if it is child-like). Bringing compassion more than self-criticism, aware that fears and angers and anxieties are meant to keep us safe in their own (often crude) ways.

If this practice feels like it would be useful to you, too, join us…

Being calm and confident is part of the process. Core to that is listening with a wise ear, able to discern between guidance and fearful noise. 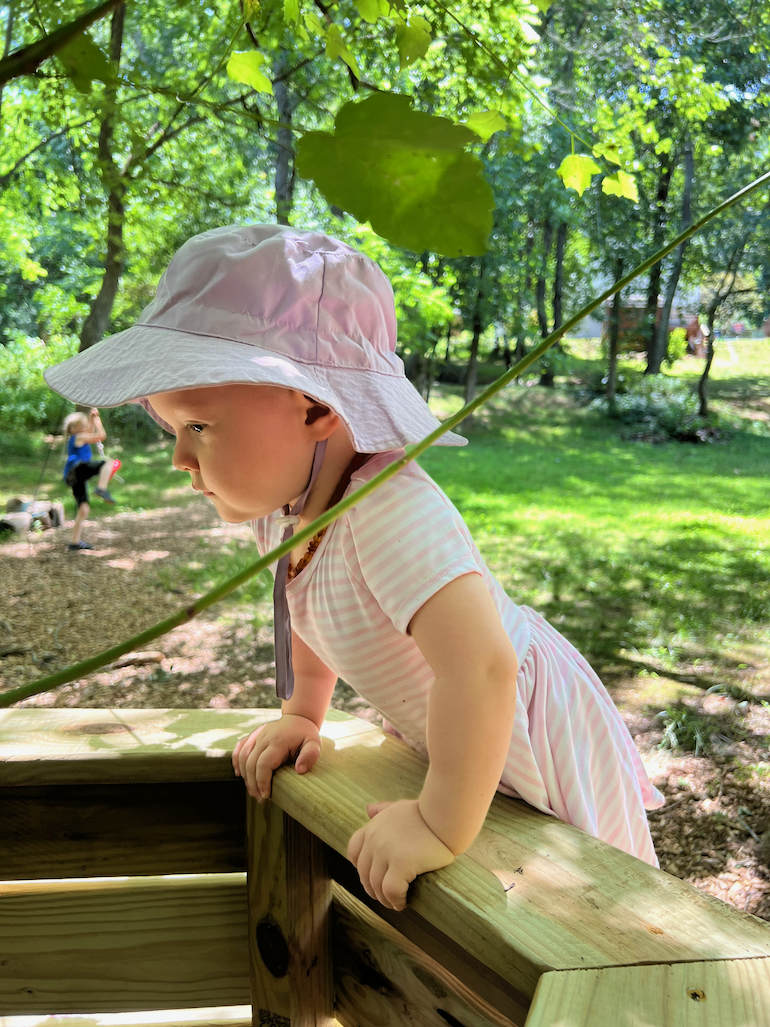 But it is NOT okay…

Some situations are simply NOT okay. They violate our core values.

That it is even possible for “this to happen” evokes All The Feelings: Rage and Run, Discouragement and Desperation, Outrage and Overwhelm.

WTF do we do with all those feels, especially when many hit on the same day?!?

I know if I try to “force” myself to be calm, all those feelings go underground but still make me feel sick – in my gut or an overall distress deep inside.

Over the past two and a half years, and yes this week, I’ve heard, seen, and had activated so much! Yet, in order to do my work in the world it requires that I not disassociate… or pretend… or burst into flames.

What has been needed is a strategy:

Us sensitive folk who deeply value freedom desire a different emotional world than the one that sometimes intrudes on our well-being like nasty smoke. I believe we can practice, with real skill, ways to filter and refine what we take in so it does less harm and even inspires us with a longer view.

If that kind of skill feels like it would be useful to you, too, join Cathy and me for this real skills workshop!

The world is likely to always offer contrast. That does not mean we’re powerless to influence how we respond and co-create the world to come.

P.S. Adira says, “Let’s step out into this world with our rain slickers and our water shoes! Together we explore what is… and what could be!” 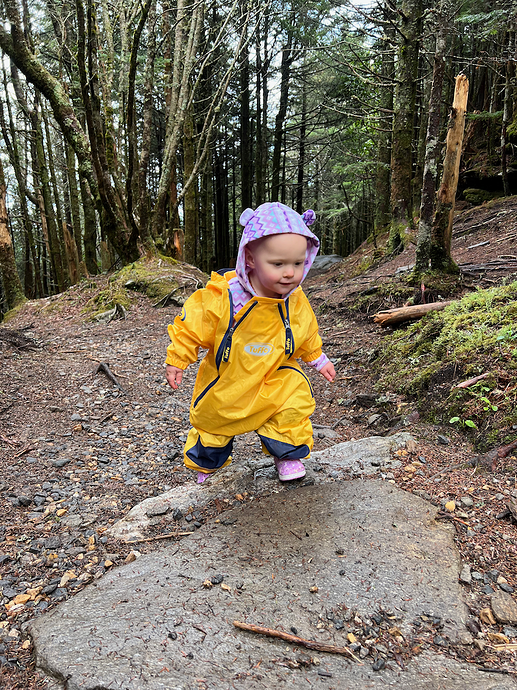 When to Calm and When to Listen! - Session Recording 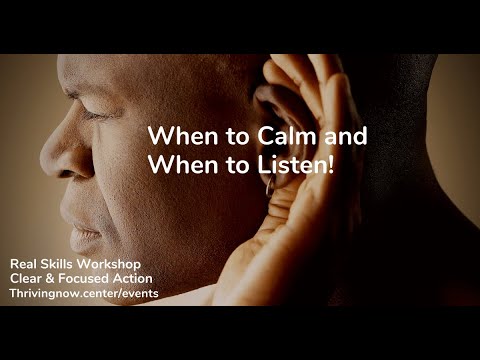