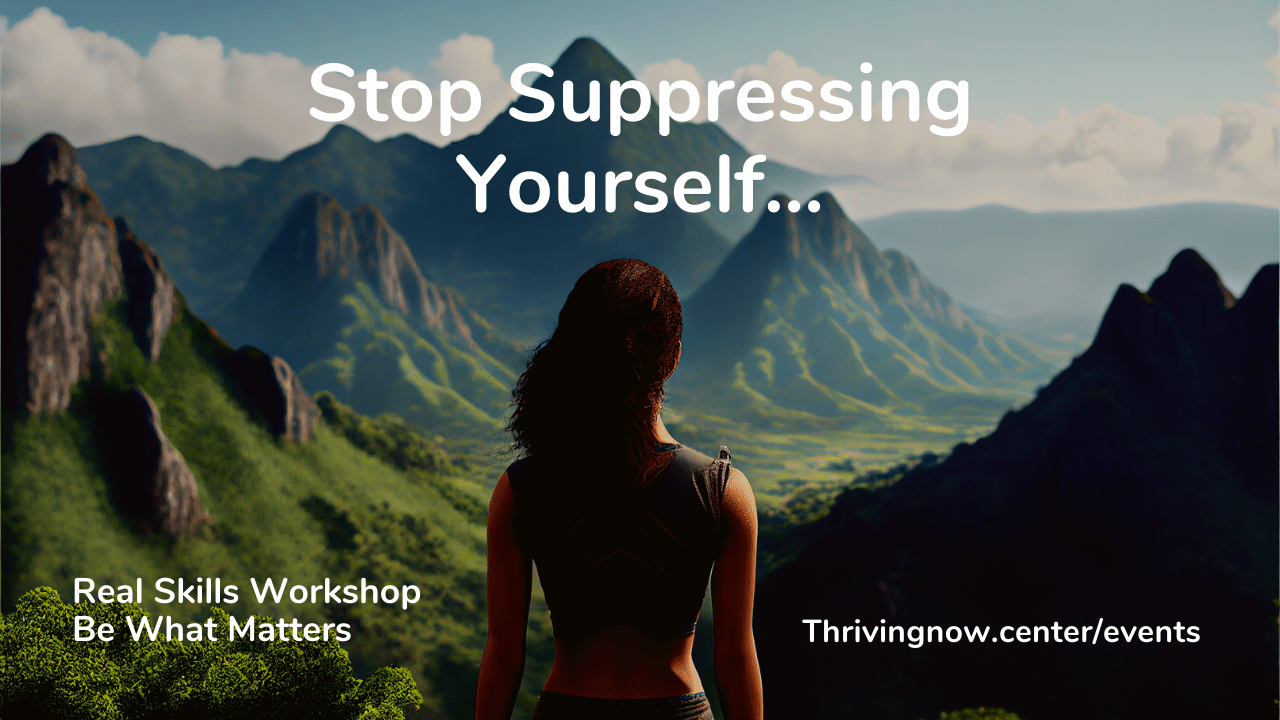 Real Skills Workshop: Be What Matters

Two Quick Alerts: (1) Carol Look will be offering her Project Gratitude for 3 weeks starting February 6th! Details and sign-up at the link. I’ll be there! It’ll be such hearty good emotional food.

(2) Also, next Sunday Cathy and I will host Stop Suppressing Yourself… which fits perfectly with challenges in feeling gratitude and other nourishing emotions. Keep reading for more.

Do you find it hard to feel gratitude? I have! It’s easier now than it used to be… and it still takes mindful effort.

Why is that?!? By so many measures we have so much to be grateful for compared to people hundreds of years ago.

Well, a lot of us have learned the hard way that it was “best” to suppress certain emotions, particularly positive ones, as a coping mechanism.

And when there are significant challenges for us and those we love, feeling gratitude might feel “out of step” with the suffering around us.

It’s even more challenging when people around us are reactive about gratitude, appreciation, and feeling blessed. “Easy for YOU to say!” or “You just wait… the other shoe will drop!”

We suppress ourselves. It’s part of our conditioning.

Indeed, thriving for me has been learning the skill of FREEING MYSELF and finding savvy ways to feel all the good feels and not just stay as stressed and anxious and worried all the time – like almost everyone else.

To Stop Suppressing Ourselves is a skill. It can be taught. If you’re willing to explore this, we invite you to join us for the workshop this Sunday. It’s Step #2 in our Be What Matters series… and it’s crucial for thriving.

We look forward to engaging with you!

P.S. Gratitude and its cuddle-buddy Appreciation are emotional states that appear essential for thriving. Even if your focus right now isn’t on gratitude, the process Carol goes through in her 6-session series applies to all emotions you want more of. It’s why I recommend Project Gratitude to our community and will be participating myself. Learn more here. 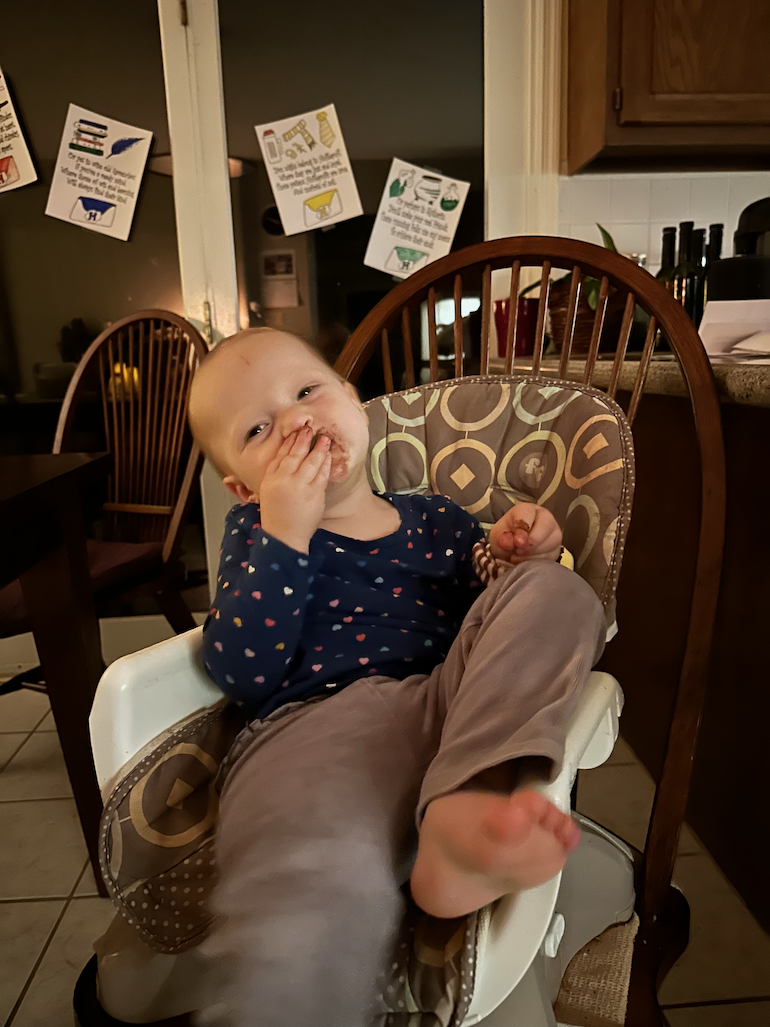 Yes, I am asking the kids to acclimate as they shift from outside where they have been enthusiastically shrieking with friends to inside where such sounds are more impactful.

Is that a bad thing? Am I crushing their spirit and vibrancy?

Well, it would hit differently, wouldn’t it, if I said “YOU are TOO LOUD!” Or, “You are so inconsiderate! You only care about yourself!”

We humans thrive through our capacity to acclimate. We’re the only species that lives in all the ecosystems on the planet. I’m guessing there are more people showering outside naked along the equator than in Antarctica – where showing outside can freeze your nipples off. We acclimate. We adapt. It’s a superpower!

It’s also used against us.

Those who would deny our freedom to Be What Matters have asserted that learning takes place seated obediently in chairs looking at a chalkboard, and work is done 9-5 at an office where we do what the boss demands of us, and we WILL respect our parents and do what we’re told when we’re told and never “talk back.”

Meaning, suppress yourself in order to survive under authoritarian rule… or else.

Suppression is when our capacity to acclimate with savvy is used against us. We can even acclimate by automatically suppressing ourselves without being told.

We still call that “being a good girl… a good boy… a good person.”

When our goodness becomes mired in how effectively we suppress ourselves, our thriving is lost.

Time to rediscover and reclaim our superpowers!

It is savvy to not overexpose ourselves to cold that will harm us – whether in frigid weather or with cold, cruel people.

Acclimating can mean not exposing ourselves to harm, using protective measures, and accepting that some people (like some weather) demand we “wrap up and adapt” and not reveal our tender, fleshy parts.

That said, if we cannot reveal ourselves even when it is warm and safe, we’re suppressed.

Perhaps we were punished into it. Perhaps our nature is to be more avoidant than bold and confronting.

What I know to be true for me is that there’s a point where Who I Am and What Matters to Me is being suppressed, toned down, even shut off.

If we’re going to live a thriving life that includes all parts of us, we will acclimate… we will adapt… and we will actively seek out people and circumstances where what matters to us can find safe (even enthusiastic) reception! Woohoo! Outdoor voices!

Can you feel the difference between when you’re suppressing yourself and when you are wisely acclimating?

That’s the skill… the real skill… we will be focused on this Sunday. If this feels important to your thriving right now, we hope you’ll find a way to join us (or at least pretend you’re with us live as you engage the recording).

We look forward to engaging with you!

P.P.S. Adira says, “Inside voices can be so different! Sometimes brother and I get to be loud, fierce, and powerful inside, too! I’m figuring it out…” 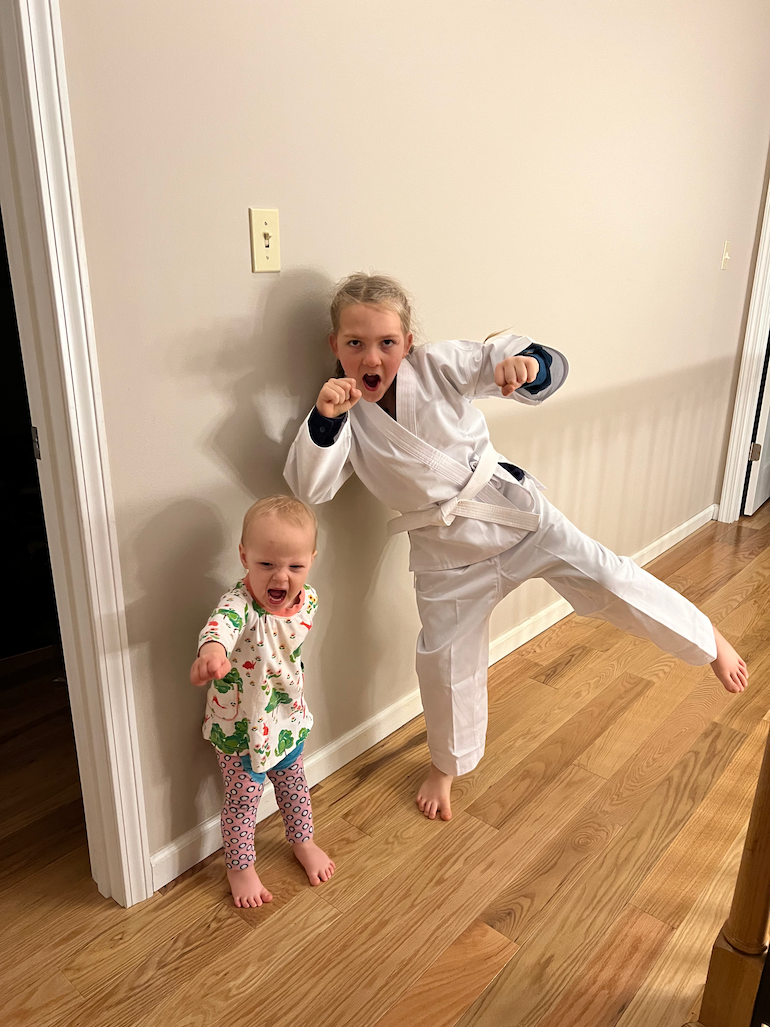 I doubt I am the only empathetic, thoughtful person who suppresses themselves FIRST, and then re-acclimates LATER.

When someone in my we-space is distressed, and I guess it is at least partially related to me and what I am doing/being, my suppression circuits kick in.

Why? Because, I value “do no harm” and until I get clearer, it at least SEEMS I am contributing to distress, grumpiness, or… something.

Being sensitive is a gift. Using sensitivity with skill so we can still thrive requires real skill.

Because… if we don’t unwind and clarify when we suppress, we can lose our song (literally) and crush what makes us… us!

Cathy and I want to support each of us to Be What Matters… to get a chance to be eager, peaceful, potent, and even wisely fearless.

P.P.S. Adira says, “I like trying out things I will someday grow into. You?” 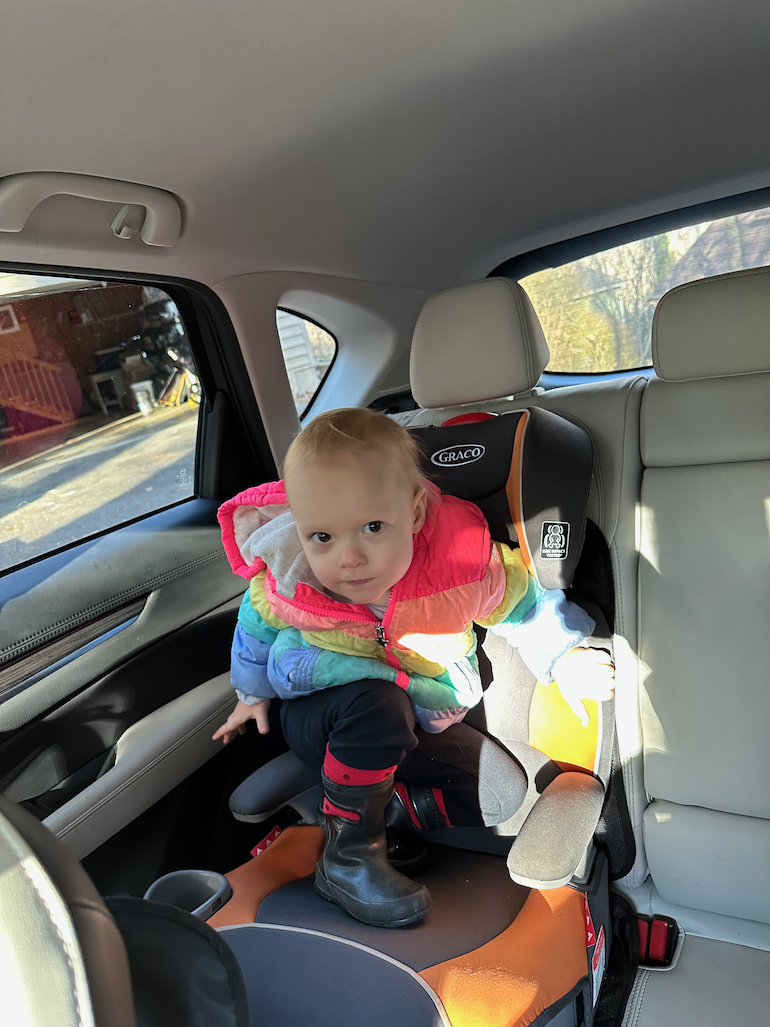 She has got hurt? Theres’ scar under her eye!

She’s a bold one, so yeah, started getting scars already. Considering how bold she is, she’s remarkably unmarked!

Stop Suppressing Yourself… and Be What Matters