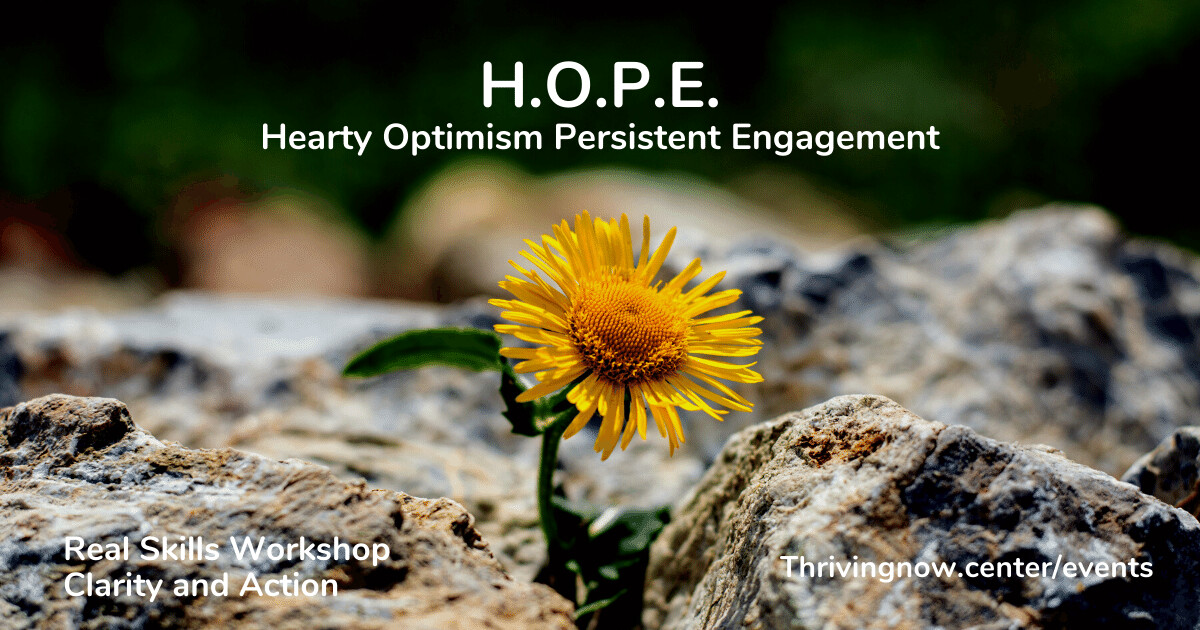 “The antidote to toxic positivity is ‘tragic optimism,’ a phrase coined by the existential-humanistic psychologist and Holocaust survivor Viktor Frankl. Tragic optimism involves the search for meaning amid the inevitable tragedies of human existence, something far more practical and realistic during these trying times. Researchers who study ‘post-traumatic growth’ have found that people can grow in many ways from difficult times—including having a greater appreciation of one’s life and relationships, as well as increased compassion, altruism, purpose, utilization of personal strengths, spiritual development, and creativity,” Scott Barry Kaufman writes. “Importantly, it’s not the traumatic event itself that leads to growth (no one is thankful for COVID-19), but rather how the event is processed, the changes in worldview that result from the event, and the active search for meaning that people undertake during and after it.” 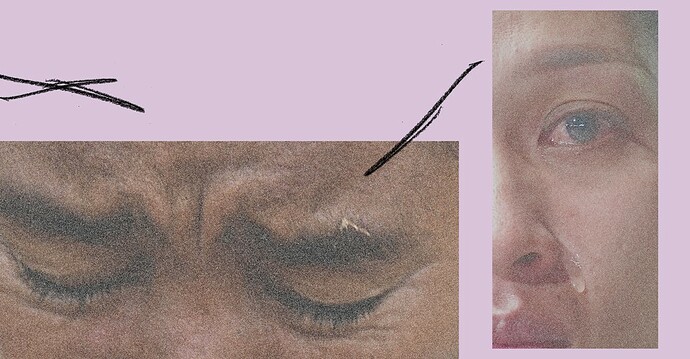 The Opposite of Toxic Positivity

“Tragic optimism” is the search for meaning during the inevitable tragedies of human existence, and is better for us than avoiding darkness and trying to “stay positive.”

Looking forward to it!! 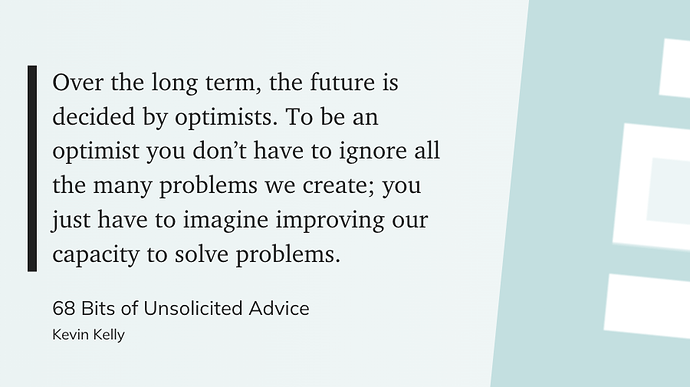 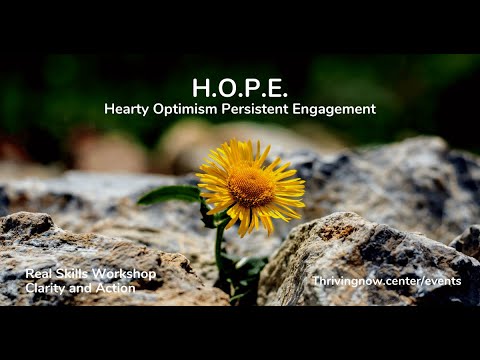 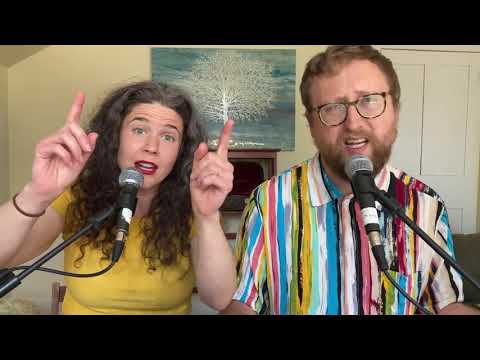 Hope Comes from the Place Where the Hurt Comes

Saw this as I was looking for hope energy after the call. Powerful.

Blessings to us all, and HOPE.
P.S. (I believe that hope is a feeling - a state of being hopeful - and also a source of action).

This was a wonderful session… Even after 2 weeks, I’m still thinking back on the point that Cathy pointed out…

It was once a hopeless situation, but much like technology evolving, can I now see that things are different, and it might just very much be easier to have a little bit more hope…?