Might explain why authenticity is such a core value for me. Can anyone relate (whether you identify as queer or not)?

…grow up playing a version of ourselves…

It’s really hard in culture – which is designed to pass along social norms and social rules / limits – to be a standard deviation or two from “norm.”

But what IS norm? How often is norm chosen archaically, for a time that is past, when our children must live in a future that is yet to be fully imagined much less co-created?

Yes. I remember being a young person and not having words for my difference but swimming in a culture that was teaching me who I was inside was wrong. Young queer and trans kids have a spidey sense of who is accepting. It’s so disturbing to see the stats around self harm for this population.

But also to know that ONE affirming adult can cut the rate of suicide in half. 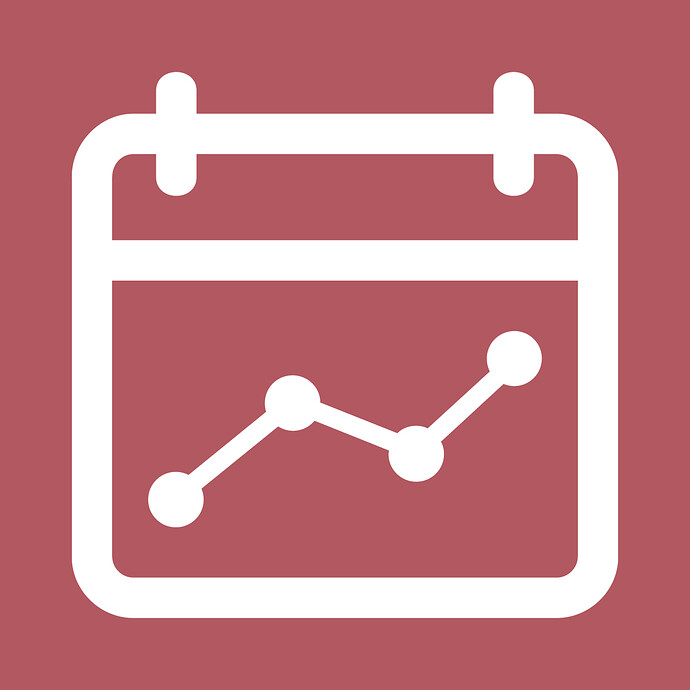 I’m glad I made it to adulthood to start “unpicking” which parts are me. I also hope my visibility and work is helping make a difference for the young people struggling all around us. Sometimes I feel like I am not doing enough, but as @Rick reminds me…my desire to save other people is delusional, i.e. a magical misperception!

Mmmm, I believe the desire to uplift, to affirm, to help recalibrate, to recognize gifts and talents (including latent ones) is a blessing and sacred “work.”

When we take on the requirement, the responsibility that is far beyond any one human’s capacity, the need to teach and save even in the face rejection of our message and energy, then yeah, it is an delusion to hold onto that imperative (debilitating/dise,powering illusion = delusion).

Who you are speaks so loudly, Dru. And yes, the words of recognition and space-holding and so much more including legal assertions of people’s rights to exist as who they are… these matter. To me they are Truth and Real and Welcomed by me.

I’m glad I made it to adulthood to start “unpicking” which parts are me.

When my 13-year-old trans nephew killed himself (despite SO much support from his family and school!), it reminded me of the privilege I had as an adult to remember my authenticity and choose to live it… in ways that he now couldn’t. Part of grieving his death was to come back to “unpick” who I was and choose to live more authentically.

It reminded me of parts of myself that I had hidden and put on the back burner, sacrificing them for other aspects that were easier to live with… and I was suddenly DONE living like that! I began separating from my husband, with whom I had never really been fully myself. I spent a year in a tumultuous relationship with a woman that reminded me of how free I felt in my body with women — I had previously identified as a lesbian and went back to that, as it felt easier to claim the title to enforce boundaries with my ex (who claimed it was just a phase), than to embrace the full complexity of my sexuality and gender identity in ways he could never understand. (I love the term “queer” now, as it feels more resonant and flexible and true!)

And, in that process, I became closer friends with Rick, who was the first male-bodied person I truly felt I could trust with my whole self, which was magically liberating! There’s room for exploration and authenticity with him in ways I hadn’t experienced with anyone else before, of any gender. And clearly, it deepened from there.

And, yes, almost every client and friend I talk to feels they are still trying to find a more true, authentic version of themselves than what was “allowed” growing up — whether because of overt insistence by adults and peers that who they were wasn’t acceptable, or because of an internal awareness that it wasn’t safe to be who they fully were, whether in the school system, their family, their profession, or just the culture at large.

(I’m listening to Brené Brown’s “Daring Greatly” right now, and reminded of alllllll the profound impacts of shame on individuals, not just from people we love, but also semi-conscious societal expectations… ouch! So much to unlearn…)

More later, baby just woke up. Thank you for this, and for being who you are — the more we each embrace our authenticity and show up courageously in vulnerability, the easier it is for others to do so too!

@Jem I’m so sorry for your loss of your nephew. I’m crying here and can’t seem to stop. Thank you for sharing that and for bringing him into this space, and for sharing about your own identity. I feel a greater sense of belonging and closer to you and @Rick . <3

Gabor Mate is such a beautiful soul and one of the more important voices speaking into the world today about trauma and healing IMO.

His description of ‘Attachment vs Authenticity’ is one of the most incisive and useful understandings I’ve found.