NO is the Freedom Word 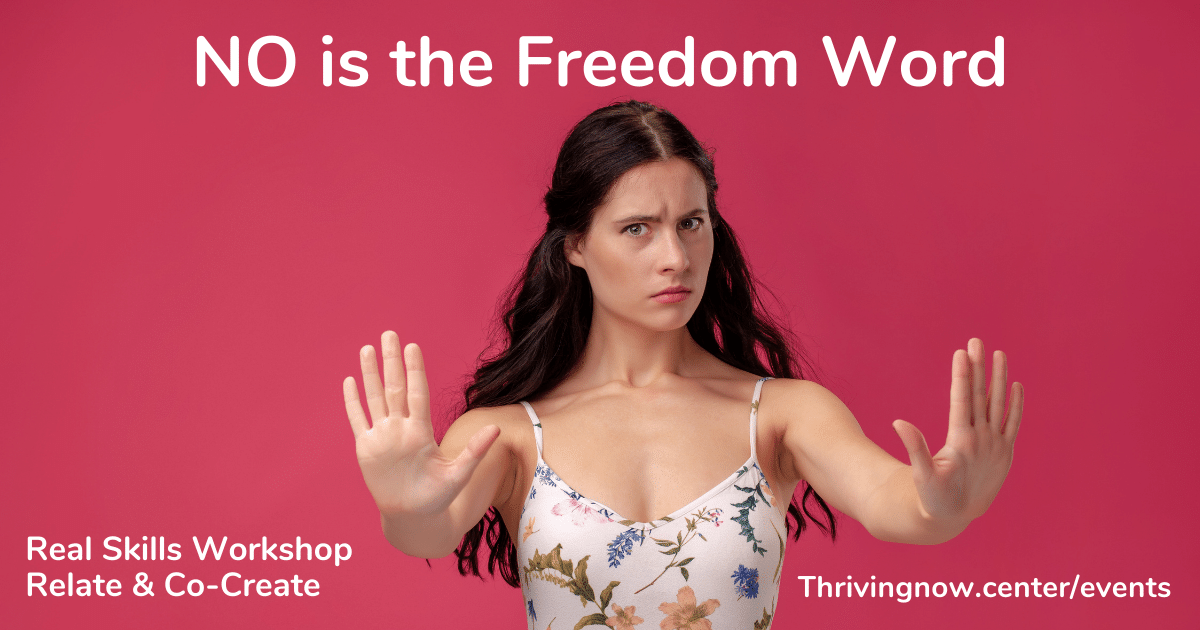 NO is the Freedom Word

“NO” is also core to feeling more and more emotionally free. It’s the Freedom Word.

Saying NO can be terrifying.

But it’s just two letters! It’s not even a 4-letter word!

Yet, I was punished sometimes for saying NO. You? Saying NO can feel risky – physically, emotionally, and to relationships we hold dear.

If a friend asks you to do something that really is not right for you right now, can you say NO? Do you ever say NO?

We explored this in our People Pleasing Workshop (recording at the link). In order to say NO, we need to feel like we can without punishment or harm – or we have enough of a sense of what matters to us that it gives us confidence even in the face of someone else’s reaction.

This takes emotional skill. It’s a skill that touches on our past traumas, power differentials, and our core values.

So… we hope you’ll join us. Cathy and I will “go there” with you. We’ll tune into where it’s hard to say NO (when it would be better for us if we did). We’ll practice, tap, and build clarity and skillful language around saying AND HEARING the Freedom Word: NO!

Cathy and I believe consent is core to thriving. If we don’t have a NO, we don’t really have a hearty YES. Right?

P.S. Adira says, “No, not right now. I am savoring the crunchy part of autumn…” 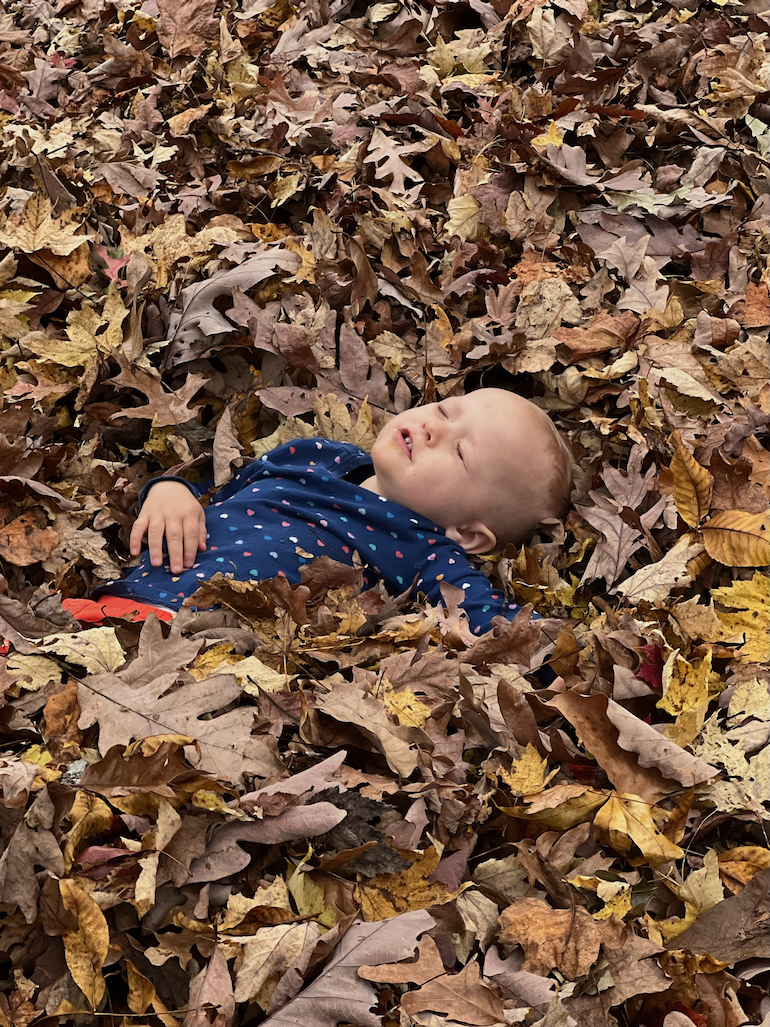 If we have no NO…

If you can’t say no… how does that feel?

If I can’t say no, I feel trapped. I feel obligated, coerced, pressured, and silently resentful.

I’ve come to realize this:

NO is the Freedom Word. It lets us out of jail. It reduces resentment. It helps us take care of ourselves while also tending to the long-term health of our we-spaces and co-creators.

But I was never taught that! Indeed, part of me objects. Growing up it felt like saying no was “bad” or “selfish.”

Trauma has stood frozen solid behind certain situations where I didn’t have a NO. Being a kind and generous person has made NO complicated. Cultural obligations and business realities… even Love used to make NO harder than it need be.

Is it okay to say NO to someone we love deeply and completely?

But what happens if we do not say NO – ever. Or we mouse our way by apologizing profusely and making all kinds of excuses?

Navigating NO… and consent and resentments and clarity and co-creating… this takes skill. Real Skill.

Cathy has spent enormous energy on exploring consent. She teaches consent practices at events. It’s also dear to me, as you can probably tell .

So when we come together this Sunday for our real skills workshop, it is with tender awareness that saying NO is a Big Deal for many… and so worth practicing to feel more free.

If this would help you, please consider the invitation and say YES… if and only if it is your YES right now. Otherwise, Be Free and Be a NO. Love to you…

This gliding-scale based EFT Tapping and Coaching session is 90 minutes long. Cathy and I know that for us consent is core to thriving. If we don’t have a NO, we don’t really have a hearty YES. Right?

We hope you’ll join us if this is your YES, too!

P.S. Adira says, “Aye-aye Ma-Ma-Da-Da! Reporting for duty with my Big Baaah! Tell us to do anything and we’ll say NO! And giggle!” 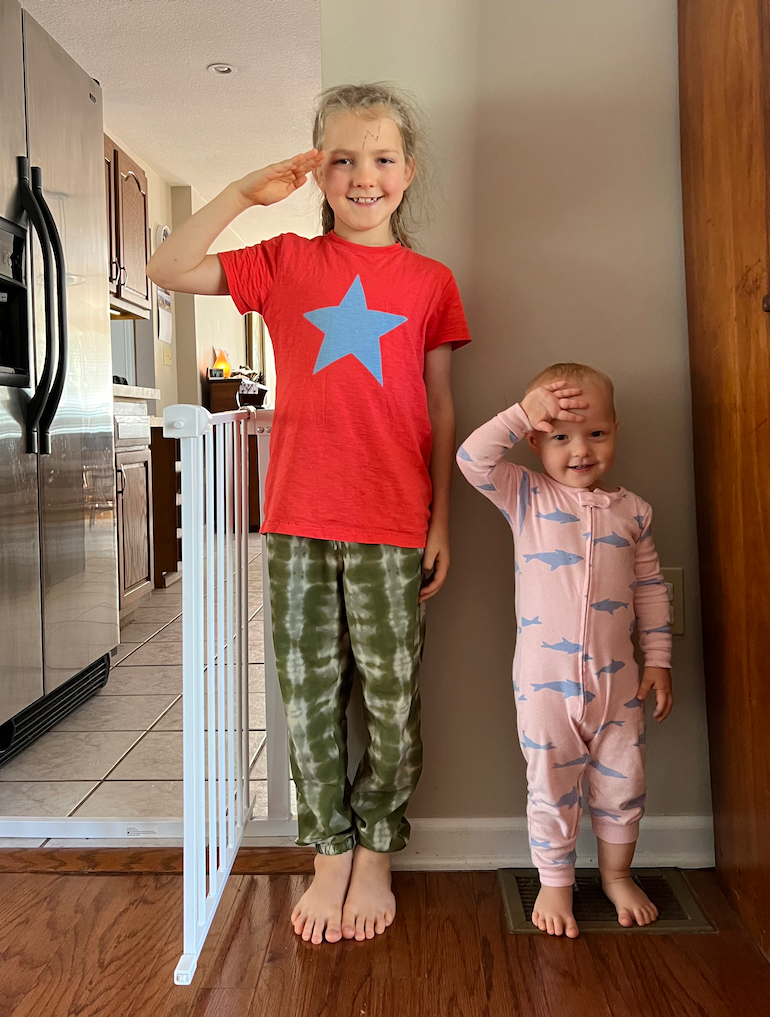 What would be a YES…

I’ve gotten stuck on NO.

I actually do not enjoy saying NO. It feels like freedom to know that I could say NO. It just doesn’t feel all that good to get stuck there.

A doorway I use is:

That is a NO for me. What might be a YES is…

Then I let my creativity explore. It may be, “I’m a yes to spending time together with you, but not at a movie.” Or, “It’s a yes for me to pick you up later once I finish writing this, or you can explore other options.”

NO is a complete sentence. NO matters for Freedom.

But it is our YES’s that we’re looking for. Perhaps the YES is to leave. Perhaps the YES is the end a relationship. A YES need not be “welcomed” by someone who wants to control us. “I understand you expect me to be there. My YES is to stay home and tend to some private matters, and it isn’t open for discussion.”

Notice: when we’re clear on our YES, our NO becomes clearer.

It’s true that practicing saying “No” as a simple sentence is empowering. Learning to accept other people’s NO gives us so much freedom, too! When we’re feeling freedom, our YES can activate our thriving.

This is all leading edge in how we embrace our own self-respect and tend to relationships that are dear to us… all while insuring that we are not nearly as susceptible to manipulation and people-pleasing as perhaps we once were.

Join Cathy and me tomorrow, Sunday Nov 13, 2022 at 5pm EST for this Real Skills Workshop. If it isn’t a YES to be there with us live, register and we’ll email you a link to the recording.

This gliding-scale based EFT Tapping and Coaching session is 90 minutes long. You can even attend free as our gift. Cathy and I know that an empowered and clear YES helps us feel the steel in our NO. Good for our emotional posture!

We hope you’ll join us if this is your YES, too! 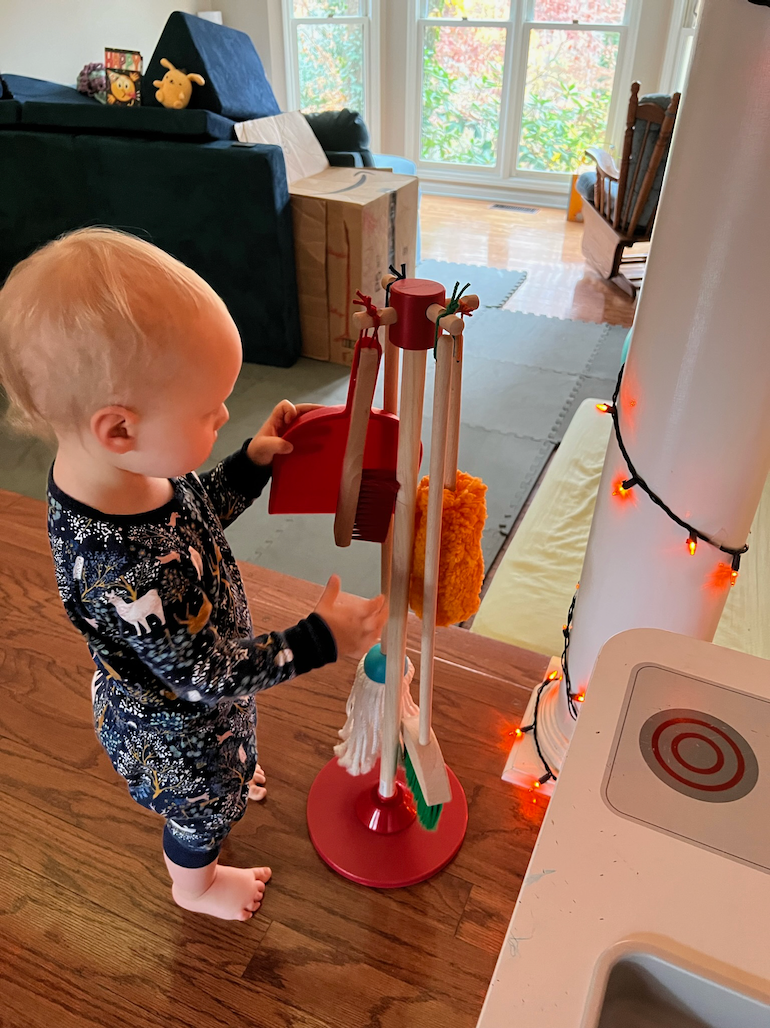 NO is the Freedom Word - Workshop Recording 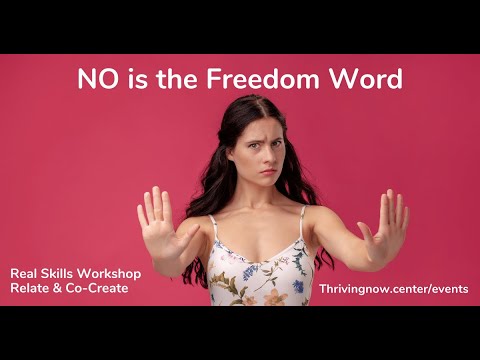 So far i have finished following up to first 30 minutes of the workshop and shall i share what resonated?..Almost entire 30 minutes. And it has taken more than 90 minutes to listen and re listen and follow and journal the 30 minutes.

I feels like this workshop is specifically designed for my needs.

The tapping round …
Even though they are bullies…I know some…some are even my relatives…sometimes occasionally I have been so my self….I choose to know my freedom….and if it’s a NO its NO…

ToH: Its No its No

Eyebrow : I choose to at least know that for myself.

SoE: I choose to at least know inside of me

UtE: I doing this because I don’t want to get bullied

Chin: and I don’t want to be bullied

CB : And I may choose to do it any way

UtA: there is freedom there. Even if its sort of achy

Being acknowledged and understood already gives so much strength and sense of freedom. Further ahead when i continue exploring Yeses for me and clues to follow them; its going be really freeing!

Thank you for writing that out. I had said “icky” not achy in the call, yet WOW, ACHY works even better so often. It hurts when we’re not in our YES. 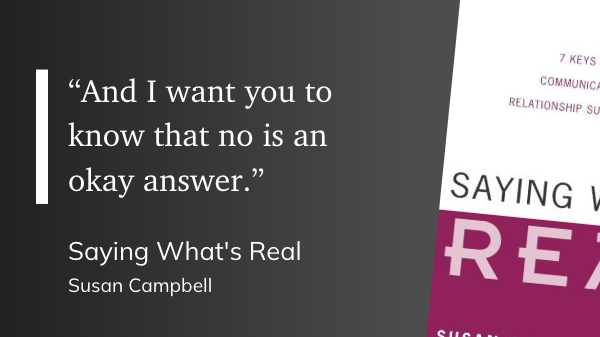 This kind of pre-framing says to the other person, “I am asking. And what I am wanting is your answer from a place of freedom, and NO is an Okay answer.”

How incredibly powerful that is… Freeing, even!